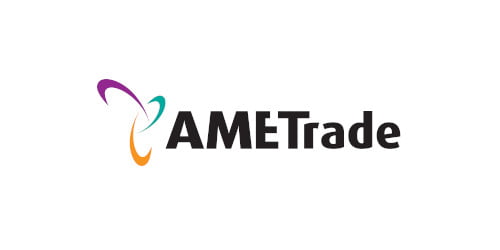 The inaugural Angolan Mining Conference & Exhibition (AMC 2019) will take place from 20 – 21 November 2019, in Luanda, Republic of Angola. The event is organized by the Ministry of Mineral Resources and Petroleum in association with AME Trade Ltd, United Kingdom.

In the “Investment Risks in Africa 2019” report (Exx Africa Insight), Angola was listed in the top five best investment destinations in Africa, ranking second after Ethiopia.

Foreigners are now free to repatriate up to five million dollars without the authorization of the Angolan Central Bank.

Angola approved a new mining code in September 2011 which is comparable to modern mining codes worldwide. The tax regime includes a surface fee for diamonds and other strategic minerals; duties in the form of returned tax of 25% on mining activities and royalties of between 2% and 5% on production

In 2009, a large-scale mapping project called the National Geological Plan (Planageo), was carried out thereby increasing knowledge about Angola’s rich mineral potential. An airborne geophysical survey covering the whole country and regional geological mapping at a scale of 1:250 000.

The event is finished.