Uganda expects the planned development of two oil fields to cost at least $5 billion, as the government seeks to resolve a tax dispute with the companies that own the sites and pave the way for increased infrastructure spending.

That amount is part of the $15 billion to $20 billion that the East African nation anticipates will flow within three to five years to its nascent oil industry, including a refinery and crude pipeline, Energy Ministry Permanent Secretary Robert Kasande said Tuesday in an interview in the capital, Kampala.

The government is in talks with Total SA, Cnooc Ltd. and Tullow Oil Plc, which jointly own the Kingfisher and Tilega fields, over the British explorer’s plan to reduce its interest in the assets and allow final investment decisions to be inked. A fallout over how much tax Tullow’s share sale attracted, led the company to abandon a deal in August and for Total to suspend plans to build a $3.5 billion crude export pipeline from Uganda to Tanzania.

Uganda was on course to see a final investment decision last year to develop the fields when the tax disagreements emerged. Former energy minister, Irene Muloni, said last month that the government offered a “package” to the companies that could end “pending hindrances.” There is no update on the negotiations yet, Kasande said.

The country is struggling to fund this fiscal year’s budget of 40.5 trillion-shilling ($11 billion) after revenue from sources including pre-oil-development activities declined. Uganda has been hampered by repeated delays in starting production, and the government has depleted as much as $121 million from a crude fund to shore up the shortfall.

Kasande said the $5 billion funding for the fields would be used “to drill over 500 wells” and build two central processing facilities and a water plant.

Uganda also plans to pick explorers in five blocks by the end of this year, with a March 31 deadline to express interest, he said. 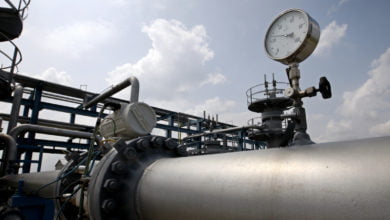 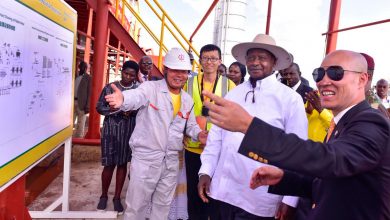 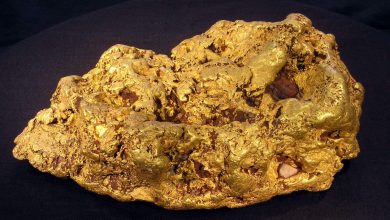