Rwanda says it has put in place an incentive package that seeks to attract investors to invest in mining exploration activities, part of the drive to strategically reposition the country’s mining sector in the region.

The new incentive package was announced on Tuesday, November 10th, ahead of the Africa Mining Forum, by Francis Gatare, the Chief Executive Officer at Rwanda Mines, Gas and Petroleum Board (RMB).

“We are excited about a new incentive package for exploration companies that gives incentives for a 10 year-loss carry over,” he said during a press briefing. “This means that companies that invest in initial exploration can carry forward losses or expenses incurred during that period.”

According to Gatare, the incentive is a new provision in a revised Investment Code that targets to attract Junior Mining Companies, whose business model focuses on mineral exploration, and then sell their assets after making mineral discoveries.

The incentive will give them 10 years’ loss to carry forward. It means they can write off their losses for up to 10 years, because they are not generating much revenue but rather investing in exploration.

“We think that this is very competitive globally that should be attracting the so-called junior mining companies whose business model focuses primarily on exploration,” Gatare noted.

Previously, companies in exploration activities were given only five years of loss carry over.

Essentially, every company is obliged to file tax returns annually, irrespective of whether they made money or not.

The arrangement is that, if for example, a company invests £4 million in exploration in 2020, and they did not make any revenue, it means they made a loss of £4 million.

Assuming they keep investing, and only begin to make profit in year 5, after investing £10 million. It means they are allowed to deduct losses made every year, distributed up to maximum 10 years afterwards.

Technically, this is not tax exemption, but the chief executive indicated it is rather investments calculated as costs.

Exploration activities in the country generally remain unfunded. That is because it is considered risky, medium term, does not provide immediate returns and it is a sector that some few places have been able to perfect.

Financial institutions have been reluctant to invest in that space because many have argued and compared such investment to ‘speculation’ whose end result is usually unpredictable.

Gatare highlighted that the government has a pitch book that identifies areas earmarked for exploration, mines development, and which identifies where mineral occurrences exist.

“As government we have been undertaking extensive exploration activities and collecting geological information across the country, which has informed us enormously about existing potential,” he noted.

“This has been put together into an investment pitch book,” he added.

Previously, the chief executive said the government did not have sufficient understanding of the concession arrangements of where the respective minerals exist so that they can have targeted direction of investment.

Bernard Nsanzimana, mineral governance expert, said that Rwanda still has a challenge finding where minerals exist, despite efforts to attract companies to invest in the field.

“The new incentive will enable the continuation of a process that started in 2017 to promote exploration activities, helping the country to have enough information where mineral deposits are,” he weighed in.

That, will in turn, be a basis upon which the country can lure investors.

The new investment incentive package comes as Rwanda prepares to host a virtual continental meet on mining – the Africa Mining Forum, during which the country plans to showcase investment opportunities.

Ahead of the forum, TechMet, a UK-based mining company, said it will deploy more capital worth US$20 million (about Rwf19.5 billion) in its Rwanda operations in the next two years, Brian Menell, the firm’s Chief Executive said on Tuesday.

Menell, a South African renowned businessman in mining, oil and gas, agriculture, and banking, among other sectors, announced this during a virtual press conference.

His firm owns Tinco, a local company that operates tin and tungsten mining concessions in Rutongo and Nyakabingo in Rulindo District.

“We do have a plan, as TechMet in Rwanda, to invest an excess of US$20 million in the next two and half years in the expansion of tin and tungsten mines that are already within our portfolio with Tinco,” Menell said.

Still, many agree that Africa gets a tiny share of the global investment capital in mining. The same can be said for trade, intellectual capital and technology development.

“So we continue to play a catch-up game with the rest of the world,” Gatare said. 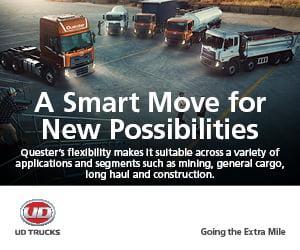 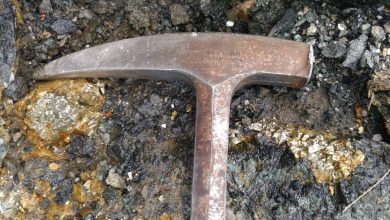 Mining companies on the spot over working conditions 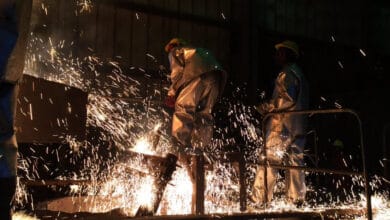 How mining sector in Rwanda could drive up revenue 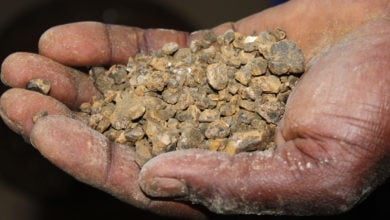