The inaugural Angolan Mining Conference & Exhibition will take place in just 3 weeks. The Angolan president has recently invited foreign industry giants to invest in the country’s economy including the mining sector. In less than four years, Angola’s diamond production is estimated to generate more than 14 million carats thereby maintaining its position as the world’s fifth largest diamond producer.

Following the release of a new diamond trading policy, AMC 2019 will be at the forefront of delivering the relevant information and opportunities for those concerned and in attendance during the 20th to 21st of November.

Case studies of existing projects will also be discussed for example, in 2009, a large-scale mapping project was carried out, called the National Plan of Geology (Planageo), thus increasing knowledge about Angola’s rich potential in terms of minerals. An aerial geophysical survey that covered the entire country and a regional geological mapping scale of 1:250,000.

Following the 2017 election bringing the now President Joao Lourenco into office the Angolan mining industry has seen a boost in its efficiency and potential. The new found political stability following a steady transition into power after a lengthy period of uncertainty has been a clear sign to all investors of Angola’s promising future and potential for successful investments.

It is imperative that stakeholders, government officials and formal mining industry professionals attend as the in-depth debates around shared infrastructures to unlock mining investments, technological innovation in mineral treatment centres and financing modalities in the mining industry. Recent news sources such as “Investment risks in Africa 2019” report (Exx Africa Insight), listed Angola as the top five best investment destinations in Africa ranking second after Ethiopia. Clearly, Angola has it all!

The very best professionals in the industry have decided to speak at the AMC 2019 Conference and Exhibition including: 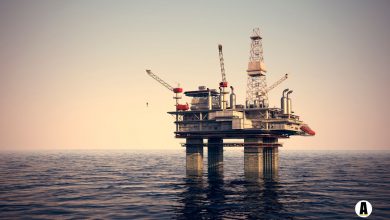