Angola state-owned diamond mining company Endiama EP plans to sell as much as 30% of its shares in an initial public offering in 2022.

The sale is part of a government plan to increase transparency in the diamond sector and bolster production, Chairman Jose Manuel Ganga Junior said in an interview in Cape Town. Angola is the world’s seventh biggest diamond producer.

“We are preparing Endiama for a public listing and we are currently assessing the company’s value,” Ganga Junior said. “The state will continue to have control even after the listing.”

The move takes place as Angola seeks to improve its finances after signing a three-year, $3.7 billion-loan agreement with the International Monetary Fund. Joao Lourenco, who replaced Jose Eduardo dos Santos as president in 2017, is planning to privatize 195 companies or assets through 2022 in a bid to attract investment to Africa’s second-biggest oil producer.

Book runners to manage the Endiama share sale have yet to be appointed, said Ganga Junior. A valuation will help plans for Endiama’s subsidiary, Sociedade Mineira de Catoca, to start a new mine in Luaxe, a village located in Angola’s northeastern diamond mining province of Lunda Sul.

Catoca, whose main shareholders are Endiama and Russia’s Alrosa PJSC, is seeking to raise about $300 million from international financiers to fund production at the Luaxe project, Catoca Chairman Benedito Paulo Manuel said during the same interview.

“A public listing and the reforms underway lay the foundation for Endiama to become the world’s largest supplier of gems,” said Ganga Junior.

Endiama estimates that it lost about $300 million per year for the past decade by selling diamonds at below market prices, said Ganga Junior. He said the gems were bought by three companies, including one that was owned by Isabel Dos Santos, Africa’s richest woman and the daughter of former Angolan President dos Santos.

“Through our own evaluation, we were losing 30% to 40% of the value” of the gems, said Ganga Junior. “It won’t happen again.” 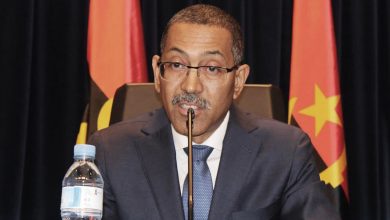 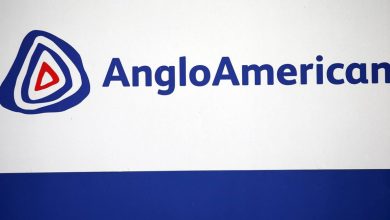 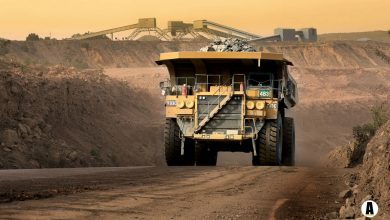 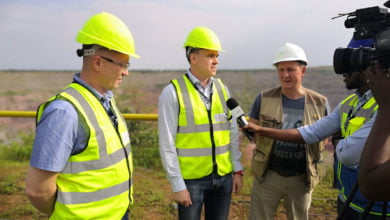