Lindian Resources Limited is pleased to advise that it has received binding commitments to raise up to $1.3 million in a placement (“Placement”) to professional and sophisticated investors with proceeds to be used to undertake the Company’s inaugural drilling program at the Gaoual Bauxite Project in Guinea. The $1.3 million raised, includes $200,000 from the Company’s Chairman, Asimwe Kabunga, which will be subject to shareholder approval at the Company’s upcoming shareholder meeting.

The Placement follows the recent completion of due diligence and the issuing of the Notice to Proceed with the option to acquire up to 75% of the Gaoual Bauxite Project.

Importantly, funding received from this Placement, together with the Company’s existing $1 million loan facility, ensure Lindian is now adequately funded to undertake its upcoming inaugural drilling program scheduled to commence in Q4 2019.

Significant interest was shown in the placement by a wide-ranging group of professional and sophisticated investors with most commitments received requiring wind back to ensure a good spread was achieved.

As previously announced on 10 April 2019, Lindian has signed an exclusive option agreement with KB Bauxite Guinea SARLU (“KB”) and its sole shareholder Guinea Bauxite Pty Ltd (“GB”) to acquire the Gaoual Bauxite Project. KB and GB are related parties of Lindian’s Chairman, Asimwe Kabunga. A summary of the terms and consideration payable under the option agreement are summarised in Appendix 1 to this announcement.

Commenting on the placement, Lindian’s Managing Director Shannon Green said:
“The significant interest received from both new and existing investor groups in this placement is a strong show of confidence in both Lindian’s management and the underlying potential of the Gaoual Bauxite Project.

“With the Company now appropriately funded to undertake our inaugural drilling program at Gaoual, Lindian is excited to commence drilling this new opportunity at the earliest possibility.

“We look forward to providing further updates in the near-term as preparations are finalised in advance of our maiden drilling program at Gaoual.”

The Placement will comprise the issue of up to 81.25 million fully paid ordinary shares (“New Shares”), with free options on a 1:1 basis (“New Options”) to be issued subject to receipt of shareholder approval. The New Shares will be issued at an issue price of $0.016 to professional and sophisticated investors, raising $1.3 million (before costs).

The New Shares issued under the Placement to unrelated parties (totalling 68.75 million) will be issued under the Company’s existing capacity under ASX Listing Rules 7.1 (56.67 million shares) and 7.1A (12.08 million shares). The New Shares and Options to be issued to Mr Kabunga will be subject to the approval of shareholders at the upcoming shareholder meeting being held to approve the acquisition to acquire up to 75% of the Gaoual Bauxite project.

The New Options will be unquoted securities exercisable at $0.02 per Share expiring 3 years from issue.

In relation to Listing Rule 7.1A, in accordance with ASX Listing Rule 3.10.5A, the following information is provided: 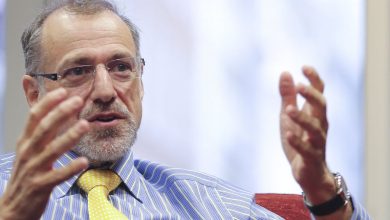 Mining magnate “Mick the Miner” is Back 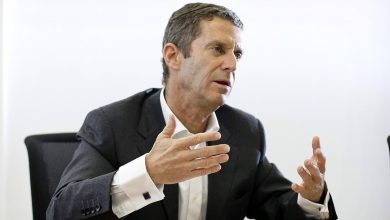