Data from the Sh7 billion aerial mapping of Kenya’s mineral resources has been put to doubt after it emerged that the Ministry of Interior has taken control of the exercise to the exclusion of the Mining department.

National Assembly’s Committee on Environment and Natural Resources has raised concerns about the integrity of the activity after it emerged that the National Airborne Geophysical Survey was being done through the Ministry of Interior as part of the geospatial project without the input of mining experts.

The committee says that the entire process risked producing inaccurate and questionable data that cannot be relied on for development.

Kareke Mbiuki, who chairs the committee, says in a report on the Ministry of Mining’s budget implementation for the third and fourth quarter of the 2017/18 financial year that there is no reason the two State departments cannot work together.

“The Ministry of Interior and Coordination of Government should work closely with the State Department of Mining in the execution of the National Airborne Geophysical Survey for authenticity of the data,” Mr Mbiuki says.

Kenya inked a Sh7 billion deal with China to finance the survey as part of the plan to determine the type and quantity of its mineral wealth and ways of exploiting it.

The latest concerns by MPs come barely five months after foreign consultants hired to oversee the project warned that Kenya risked losing its mineral data to third parties if a Chinese company awarded the tender were allowed to map its mineral deposits as it lacks expertise.

UK-based International Geoscience Services (IGS) and Canadian firm Paterson, Grant & Watson Limited (PGW) — which are consulting for Kenya — warned that GETI, the Chinese firm contracted to conduct the aerial survey, had no capacity to do the job and that the security of the data was at stake.

The two consultants reckoned that GETI’s survey design was not appropriate for Kenya and that the foreigners could use the data for their own benefit. Peter Zawada, the IGS managing director, told the National Assembly’s Environment committee that GETI was billing Kenya exorbitantly for the job.

The project, which was conceived six years ago, is being financed by China Exim Bank to the tune of Sh6 billion while the Kenyan government is contributing Sh1 billion.

In its report to the House, the committee said serious underfunding of the department had rendered the ministry incapable of conducting the aerial survey.

“Serious underfunding of the State Department of Mining has left it without the means to acquire specialised survey and laboratory equipment for the geological survey, mines inspectorate and mineral audit,” the committee said in its report to Parliament. 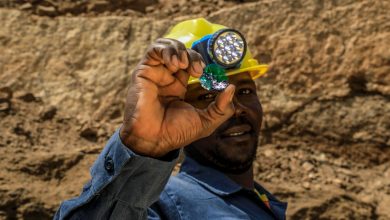 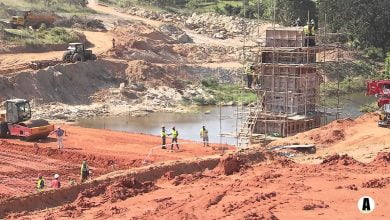 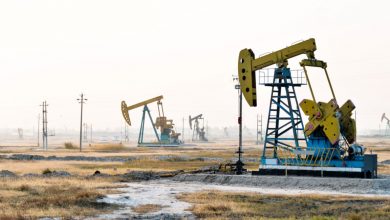 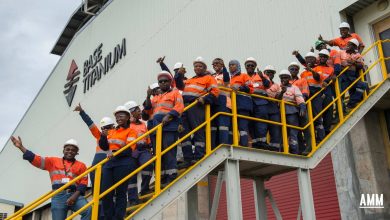