The theme for this year’s Summit is, “A Conducive Environment for Inclusive and Sustainable Industrial Development, Increased Intra-trade and Job Creation.”

Tanzanian President John Magufuli officially took over as Chair of the 16-nation regional economic integration body, from Namibian President Dr. Hage Geingob at the summit attended by 16 heads of state and government.

“Our countries are not poor. We are very rich. We have all the resources needed for one to be rich. We have huge population, large number of wildlife, vast plant species, marine ecosystem, minerals and hydrocarbons,” Magufuli said in his acceptance speech.

The African Development Bank has invested heavily in the region with key projects including a $5 billion investment in ESKOM, critical for power supply for South Africa and the SADC region. The Bank has also supported Mauritius with $114 million for its St. Louis Power Plant that now provides 36% of the population with electricity.

“For every dollar of paid-in capital by the region, it received about $ 19 in investments, an impressive 19:1 leverage ratio,” Adesina said in his address.

“Unlocking the potential of the Inga hydropower project in the Democratic Republic of Congo must be a top priority,” Adesina urged.

With a potential of over 44,000 MW, Inga can power the whole of the region, and beyond. “That’s why the African Development Bank is strongly supporting the realization of the INGA 3,” he said.

The recently inaugurated Walvis Bay Port expansion in Namibia, supported with $300 million from the Bank, will help double its capacity from 300,000 to 750,000 twenty-foot equivalent units, providing better port access to Zambia, Botswana, and Zimbabwe.

Other transformative bank-funded projects include the construction of the Kazungula Bridge that will link Zambia and Botswana, and improve access to Malawi and DRC. The Bank’s $500 million funding of the Nacala corridor holds the key for much of regional integration in the SADC region and will expand regional trade by 25% and reduce transport cost by 15-25%.

The African Development Bank is supporting the establishment of a $ 1.2 billion SADC Regional Development Fund to help mobilize domestic resources for regional infrastructure and industrialization.

In May this year, the Bank approved $ 2 million for the operationalization of this Fund, including for project preparation for agriculture, pharmaceuticals, and mining.

Thanking the heads of state for their strong support for a general capital increase (GCI) for the Bank, he noted that the proposed capital increase would help fast-track Africa’s development.

Last year, the Bank financed the rapid dissemination of technologies to tackle the fall army worm, a serious threat to food security in the SADC region. Its intervention reached 1.5 million farmers in that year alone.

“I see a brighter future for the SADC region. Regional railways that link the whole region, regional value chains that will drive competitiveness, Special Agro-industrial zones that will transform agriculture into a major business across the region, creating millions of jobs, and regional power pools that will finally solve the energy challenge in the region,”  Adesina concluded. 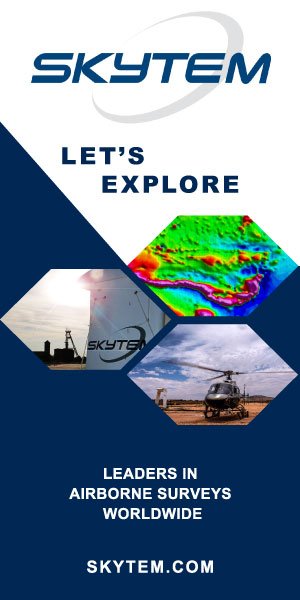 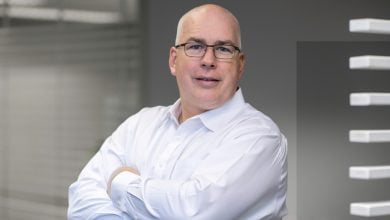