AngloGold Ashanti and Barrick Gold will sell their effective 80% stake in the Morila Gold Mine in Mali, the South African miner said on Monday, amidst a political crisis after soldiers seized power in a coup.

AngloGold Ashanti said Australian company Mali Lithium will buy the firm holding the two miners’ stakes in the mine, the other 20% of which is owned by the government of Mali, for between $22 million and $27 million.

“The transaction is consistent with AngloGold Ashanti’s strategy of rationalising its portfolio to focus its capital and other resources to maximise returns to its shareholders,” AngloGold Ashanti said in a statement

It added that the Morila Gold Mine halted operations in 2019 and is currently processing only ore stockpiles. It did not mention the political situation in Mali.

The move comes after the resignation of Mali’s President Ibrahim Boubacar Keita and the dissolution of its parliament earlier in August, hours after soldiers held him at gunpoint and seized power in a coup.

The crisis caused the closure of the country’s borders, in a nation where miners typically fly their gold out to be refined, and raised the risk of further political turmoil in Mali, which like others in the region, is facing an expanding threat from Islamist militants.

AngloGold Ashanti said Mali Lithium will look to increase sustainable production at the mine as quickly as possible after the transaction is completed, but the closure remains subject to the company securing funding and the government of Mali, which has to acknowledge but not object to the deal. Mining in West Africa steams ahead despite pandemic 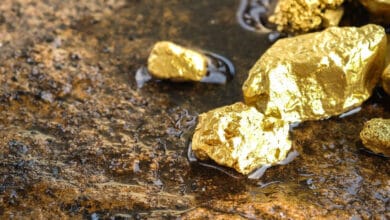 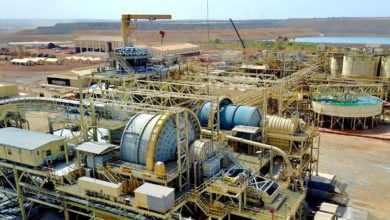