Aton Resources Inc. (AAN: TSX-V) is pleased to announce the completion of the Phase 1 reverse circulation percussion (“RC”) drilling programme at its advanced Rodruin prospect, within the Company’s 100% owned Abu Marawat Concession (“Abu Marawat” or the “Concession”), located in the Eastern Desert of Egypt.

“This is a significant day for Aton, as it not only marks the successful completion of our first phase of drilling at Rodruin, but also the first anniversary of its discovery” said Mark Campbell, President and CEO. “A year ago, our exploration team scaled this rugged and remote terrain and were perhaps the first people in hundreds of years to see the legendary “Mountain of Gold” where the ancients had worked to great depths underground to extract high grade gold, and which we now call Rodruin. Since that first day, we have built a 4.5km access road through these rugged mountains to Rodruin, as well as constructing numerous drill roads and pads at the site itself, work which is still ongoing. Not only have we now drilled our first 4,125 metres, we have also completed extensive surface and channel sampling. I am extremely proud of all that the team has achieved during this last year, on behalf of our shareholders, and we look forward to releasing the next tranche of drill results from the programme very shortly.”

The Phase1 RC drilling programme at Rodruin was completed on December 3, 2018, with the final hole ROP-050 being drilled to a depth of 200m (see Figure 1). The programme was designed to preliminarily test the overall prospectivity of the South Ridge at Rodruin, and this objective was successfully achieved with holes targeting the main zones of mapped surface mineralisation at Aladdin’s Hill, as well as the Central Buttress (“CBZ”), Spiral Pit (“SPZ”), and GF (“GFZ”) zones (see Figure 2).

The Rodruin prospect was discovered in December 2017 by Aton geologists (see news release dated December 14, 2017), and is located approximately 18km east of the Company’s Hamama West mineral deposit. Field mapping and sampling has indicated the presence of ancient mine workings and extensive gold mineralisation over an area of at least 700m x 400m at surface. Mineralisation is associated with a sequence of carbonate and metasedimentary slate and greywacke rock types. Abundant visible gold has been identified in hand specimens from surface outcrops, and ancient dumps and underground workings, with individual selective grab samples assaying up to 321 g/t Au. The main series of ancient underground workings in the Aladdin’s Hill area has been sampled to approximately 40m below ground level, indicating continuation of the surface mineralisation at depth (see news releases dated February 6, 2018, March 5, 2018 and April 16, 2018), and drilling has now confirmed the presence of high grade gold mineralisation with individual samples returning assays of up to 221 g/t Au over metre intervals (see news release dated October 1, 2018). Drilling results released to date from Rodruin include intersections of 36m @ 12.47 g/t Au from 5m (hole ROP-003, see news release dated October 1, 2018), and 163m @ 0.90 g/t Au from surface (hole ROP-017, see news release dated November 12, 2018).

Aton Resources Inc. (AAN: TSX-V) is focused on its 100% owned Abu Marawat Concession (“Abu Marawat”), located in Egypt’s Arabian-Nubian Shield, approximately 200km north of Centamin’s Sukari gold mine. Aton has identified a 40km long gold mineralised trend at Abu Marawat, anchored by the Hamama deposit in the west and the Abu Marawat deposit in the east, containing numerous gold exploration targets, including three historic British mines. Aton has identified several distinct geological trends within Abu Marawat, which display potential for the development of RIRG and orogenic gold mineralisation, VMS precious and base metal mineralisation, and epithermal-IOCG precious and base metal mineralisation. Abu Marawat is over 738km2 in size and is located in an area of excellent infrastructure; a four-lane highway, a 220kV power line, and a water pipeline are in close proximity. 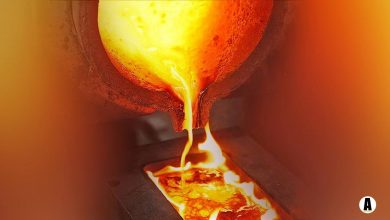 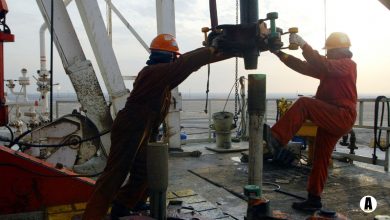 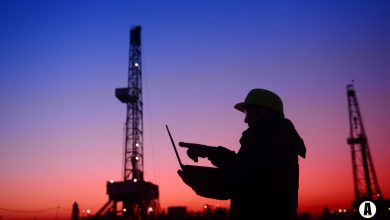 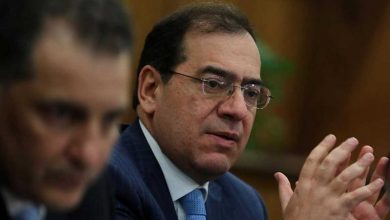 Minister of Petroleum: Amend some articles of the law of mineral wealth to achieve appropriate returns