Caledonia Mining Corp. said it’s in talks to acquire assets that would expand its gold-mining operations in Zimbabwe.

The Toronto-based gold producer is targeting both privately held assets and mothballed mines owned by the state, according to spokesman Maurice Mason. He declined to name the companies Caledonia was talking to, but said the miner hopes to make an announcement on at least one of the assets by the end of this year.

Acquisitions could help Caledonia boost its annual output more than eightfold to half a million ounces as the company considers investing $400 million in Zimbabwe over the next decade. The southern African nation is battling to attract investors as it struggles with food and fuel shortages amid a crackdown on political opponents by President Emmerson Mnangagwa.

“Obviously there is risk but we think some of those risks are mis-priced by the market,” Mason said. “Zimbabwe offers good return for acceptable risk.”

While Zimbabwe’s gold output has declined, Caledonia has ramped up production at its Blanket mine in the southwest of the country. The company needs larger assets and sees potential in some of the mines shut down in the 1980s due to a lack of capital, Mason said.

Caledonia Chief Executive Officer Steve Curtis signed a memorandum of understanding with the government on Monday to evaluate some of the gold assets of state-owned Zimbabwe Mining Development Corp., pending possible purchases.

“We are excited to start our exercise in evaluating the potential that is inside that portfolio,” Curtis said at a ceremony in Harare attended by Mnangagwa.

Mason said mining investors are concerned by existing obligations to sell their gold to the nation’s central bank, and Caledonia would be interested in discussing alternative arrangements for any new investments.

“Zimbabwe is very attractive geologically and we are serious about growing our operations in the country,” Mason said. “The government is saying they are committed to helping us with the regulatory framework there, but looking specifically at state assets.” 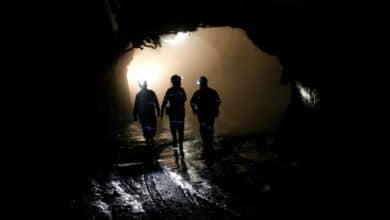 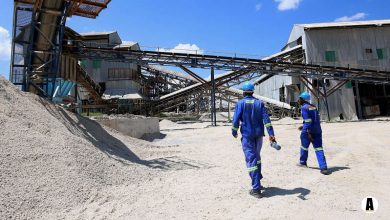