Former President J.A. Kufuor has urged the Minerals Commission Board, under the chairmanship of Hon. S.K. Boafo to deepen Ghana’s mining industry local content by developing Ghanaians in the sector to become Billionaires.

He noted that, “as a country, it is about we make deliberate and conscious effort at developing our own to become billionaires and the mining sector especially is where the prospects are for now. I, therefore, implore on you to look beyond the local content policy of employment creation and fashion out new policies that will develop and grow Ghanaians to become owners of giant mines in the country.’’

On the illegal mining (galamsey) menace still prevailing in the country despite government’s efforts at stemming the practice, the former President advised that, a national forum should be held with the President in attendance to sensitize the entire nation about the extent of devastation the illegal mining has brought to bear on the country’s environment as well as consequences on the generation yet unborn should this continue.

Former President J. A. Kufuor further called for a second look at using the ‘stick approach’ criminalisation as a first option of dealing with the illegal mining issues and rather adopts policies and initiatives that would  appropriately deal with the problem.

He proposed that the Minerals Commission should further explore the mining concession ‘blocked out areas’ concept where interested small scale miners were registered as cooperatives/groups and licensed within the concession area.

This way, their activities can be checked and monitored according to the mining compliance and best practices, the former President noted.

On his part, Mr Boafo said the board would deliberate further the former President’s advice and fashion out policies and modalities to have them implemented.

He informed the ex-President that since its appointment by President Akufo-Addo and subsequent inauguration, the board had done a lot of work in transforming the mining sector.

He emphasized that, “Ghana was recently ranked the No. 1 producer of Gold in Africa. Also, prospecting activity is currently under-way in the Central Region around Saltpond and Mankessim for commercial find of Lithium, a mineral which is expected to play a key role in the world’s energy transition because of the innovative research and discoveries into its use in the production of batteries for electrical vehicles and equipment as well as strengthen the policy to diversify Ghana’s minerals production base among others.”

The Board Chairman indicated that, the Commission in collaboration with the sector Ministry and the Inter Ministerial Committee in Illegal Mining (IMCIM) are already working on a community mining programme concept that would bring small scale miners under a “blocked out” concession area in line with the Ex-President’s advice so that they could be properly monitored to mine responsibly and be easily regulated.

He said to ensure that mining communities did not become ghost towns even after cessation of mining and also discourage the youth especially from illegal mining, the Minerals Commission had adopted oil palm as sustainable livelihood project in mining communities notably Dunkwa-Ayanfuri and now being extended to the Eastern Region, where community members were supplied with oil palm seedlings for free to venture into oil palm production. 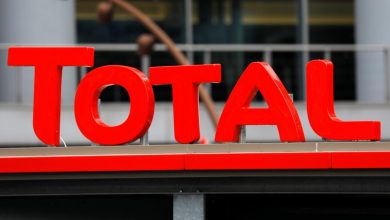 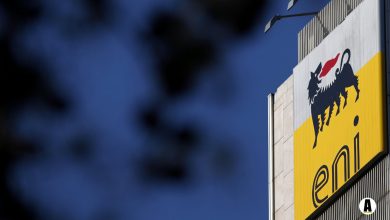