Exxon Mobil Corp said on Monday it had acquired more than 1.7 million acres for exploration offshore Egypt, strengthening its portfolio in the eastern Mediterranean.

Operations at the 1.2 million North Marakia Offshore block located about five miles offshore Egypt’s northern coast, and 543,000 acres in the North East El Amriya Offshore block in the Nile Delta are scheduled to begin in 2020.

Egypt Petroleum Minister Tarek El Molla had said that the country expects investments of at least $750 million to $800 million in the first stage of exploration in the total of 12 concessions announced in February.

Italy’s Eni’s discovery of the giant Zohr field in 2015, the largest in the Mediterranean and estimated to hold about 30 trillion cubic feet of gas, has raised interest in exploration in Egypt, with the country reaching maritime demarcation agreements with several countries in the region. 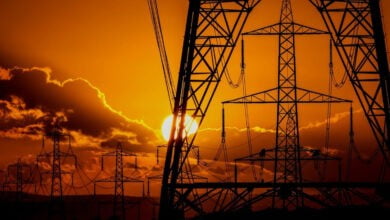 Egypt in talks over plan to sell surplus power to Europe, Africa 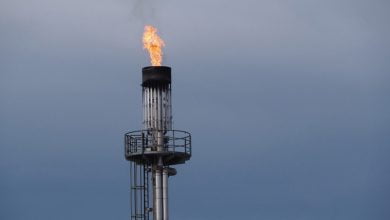 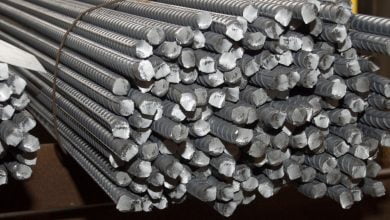