Glencore could announce a new CEO next year once a new team is in place after a transition process starting in the new year, its current chief executive said on Tuesday.

The mining and trading company’s shares fell 4%, taking this year’s losses to about 19%, with investors unimpressed by an update on the company’s priorities and expected output.

The stock has been dragged down by problems in Democratic Republic of Congo and a U.S. Department of Justice investigation.

Asked by investors for detail on a planned management transition, Ivan Glasenberg said there was “a good crop of people” but did not offer names.

“The old guys will be leaving. How soon? We’re reviewing it right now. I would imagine it would occur next year,” said Glasenberg, who has been at the helm since 2002.

“I’ve always said I don’t want to be an old guy running this company. As soon as those guys are ready to take over, I’ll be ready to step aside. No exact time, but as soon as I believe they’re ready, I will step aside.”

Glasenberg also said negotiations were continuing in Democratic Republic of Congo over the company’s objections to a 2018 mining code that demands companies pay higher royalties.

“We are reviewing it and we continue talking to the government to see what we can do there,” Glasenberg said. 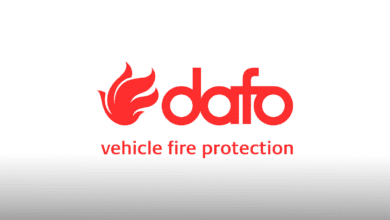 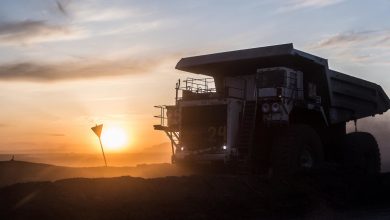