Gold steadied, heading for the first weekly decline in three, as investors weighed the outlook for fresh U.S. stimulus and rising virus cases in Europe.

Treasury Secretary Steven Mnuchin told House Speaker Nancy Pelosi Thursday that President Donald Trump would personally lobby to get reluctant Senate Republicans behind any deal that they reach. The dollar has been supported during the stalemate, while surging virus cases in Europe have also helped lift the greenback as investors seek safety amid new lockdown measures.

Gold has traded in a narrow range this month on uncertainty surrounding the prospects for a stimulus deal being passed before the Nov. 3 election. The International Monetary Fund has said that more public spending will be needed to complete the economic recovery from the pandemic.

“New offers or withdrawals of negotiations may just be window-dressing ahead of the elections,” said Avtar Sandu, a senior manager for commodities at broker Phillip Futures Pte. “The concern for precious metals traders, and other financial market players, is the size of the second fiscal stimulus package after the election.”

Traders will also keep an eye on trade talks between the U.K. and European Union. Prime Minister Boris Johnson is set to decide on Friday whether to abandon negotiations after the bloc’s leaders refused to give him the clear signal he wants in order to remain at the table. 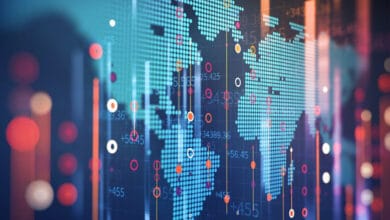 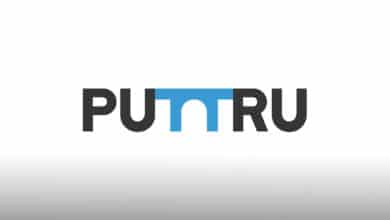