The funding needs of governments in sub-Saharan Africa could rise by $75 billion as the coronavirus pandemic hammers their economies, according to Goldman Sachs Group Inc.

“Possibly the most severe impact of the crisis will be on already stretched fiscal balances,” Dylan Smith and Andrew Matheny, the bank’s economists in London, said in a note this week. “Budget deficits would likely rise from an average of around 3.5% to high single digits, even before any loosening to soften the economic effects of the corona-crisis.”

If measures such as tax cuts that some governments, including Kenya’s, have already announced are included, the financing gap might end up being higher, they said.

A combination of lockdowns to contain the spread of the virus and lower revenues from exports and tourism will be severe enough to trigger the region’s first full-year recession since 1991, according to Goldman. The World Bank is making a similar prediction.

Angola and Zambia may be among the hardest-hit countries, with their economies shrinking by as much as 9% in 2020, Goldman estimates. South Africa’s output will probably decrease by 6% and Nigeria’s by 4%, while Ghana, Mozambique and Senegal will also contract if the shutdowns end up being “heavy,” according to the analysis.

The fiscal shortfall could squeeze the ability of some governments to service their debts. Zambia has already asked international banks for proposals on re-profiling its liabilities, while many others have Eurobonds trading at what are considered distressed levels.

One saving grace, according to Goldman, is that few African sovereigns have many foreign bonds maturing this year.

Still, “the choice between staying current on commercial interest payments and freeing up all possible resources for the corona-crisis response is not an easy one,” said Smith and Matheny.

For now, governments will prioritize paying off commercial debts, with any relief most likely coming on bilateral and multilateral loans, they said.

“Entering default may distract from the crisis response, and could leave a legacy of legal challenges,” they said. “The strategic advantage of staying current on interest payments seems to us to be strong for most countries.” 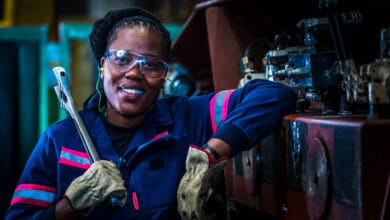 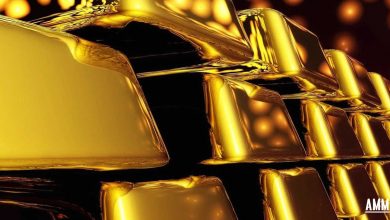 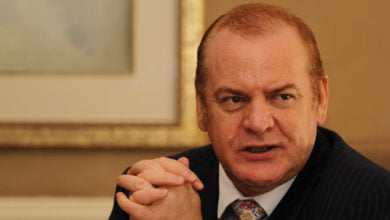