South African miner Impala Platinum (Implats) on Thursday flagged a more than 300% surge in annual earnings, boosted by an increase in metals prices and a weaker rand currency.

HEPS is the main profit measure used in South Africa.

Implats said during the period it had delivered production volumes at the top-end of its previous guidance given in June of 2.77 million to 2.795 million ounces.

Implats’ gross profit is expected to increase to 23 billion rand in the period from 7 billion rand a year ago, despite an expected 5% decline in refined and saleable PGM’s to 2.8 million ounces relative to the comparable period.

The company is expected to report its full-year results on September 3. 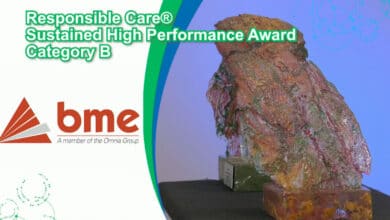 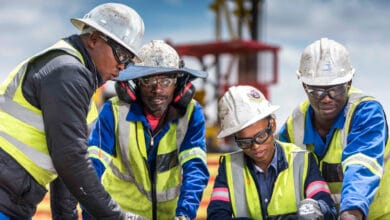 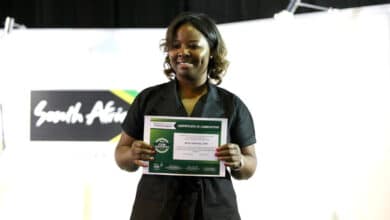 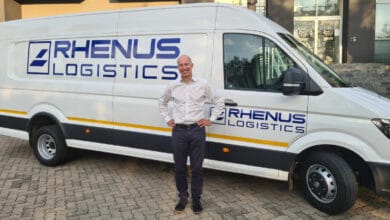