MNG Gold Liberia, a Turkish gold mining company operating in Kokoyah Statutory District, has begun a redundancy of 250 of its employees in the county.

MNG Gold’s Government and Community Relations Supervisor, Eugene J. M. Kollie and the Public Relations Officer, Lloyd Ngwayah say the management at the Turkish gold mining company took the discussion due to closure of the company’s open pit mine site in the county.

The duo indicate that there were three 310 persons in the employ of the company, but considering the closure of its open pit mining operations in the area, the company has decided to redundant 250 employees, while 110 still remain in the employ till the end of August.

Additionally, Lloyd and Eugene reveal that the management of MNG Gold has decided to put in place measures aimed at safeguarding the workplace and the national employees as well as expats to ensure that the company’s operation remains sustainable in the district.

They further disclose that all those redundant will be recalled anytime to work for the company if the business condition improves.

Meanwhile, Eugene Kollie and Lloyd Ngwayah have assured all those being affected by the redundancy of their just benefits as required by the Decent Work Act of 2015. 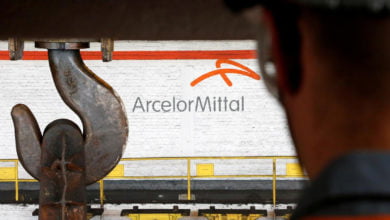