The fertiliser and phosphate company said that its earnings before interest, tax, depreciation and amortisation (EBITDA) margin was 30.5 percent, up from 26.2 percent in 2017.

The preliminary results did not show the cost of debt which is expected to be announced in Monday’s full annual results.

OCP, which is 95 percent state-owned, is the world’s largest phosphate exporter controlling 75 percent of the world’s reserves.

After the automotive and the agricultural sectors, phosphates and its by-products were Morocco’s third-largest exporting sector with 51.7 billion dirhams of sales in 2018, according to the foreign exchange regulator.

OCP has a 65 percent market share of phosphates-based fertilisers in Africa, where it plans production plants to tap into what it sees as the potential for fertiliser use to increase five-fold from about 5 million tonnes currently. 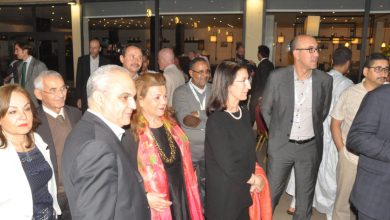 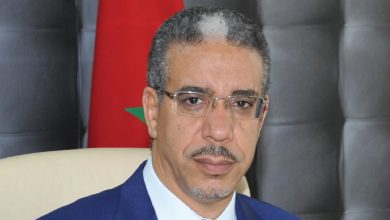 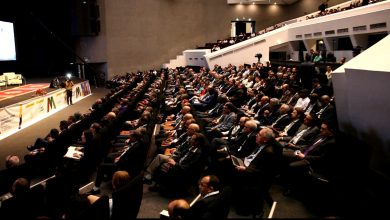 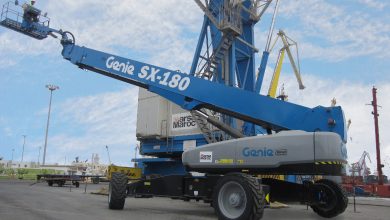