The new board will be in office for three years.

Alweendo said even though the tenure of the old board ended in September, the ministry took long to appoint a new board because the process was cumbersome.

“We had to extend the tenure of the old board until we finalised the process of appointing a new board. As you all know, the processes of appointing board members has changed a bit, where the idea is to strengthen the system and process being followed,” Alweendo said.

He said the minister no longer has the authority to hand pick his own board members, as before.

“I have the pleasure to announce the newly appointed board of directors of Namdia. The board comprises of the following members to serve for a period of three years effective from 12 December 2019 until 11 December 2023 with the exception of Liina Muatunga whose term will expire on 31 May 2022.

“I trust the board members will execute the task entrusted to them in an efficient and effective manner,” the minister said. 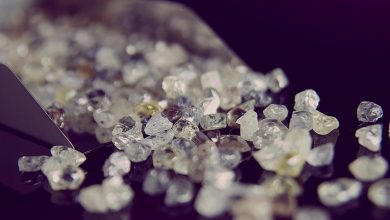 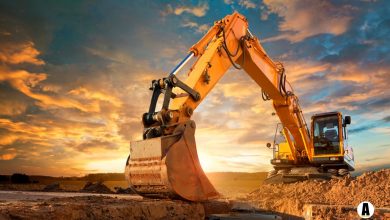 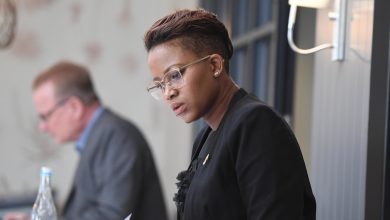 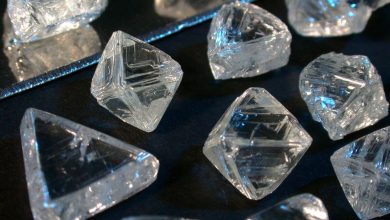