Diversified mining group, Premier African Minerals, has made a placement of £1 million for the ongoing definitive feasibility study at the company’s Zulu Lithium project in Matabeleland South province.

The lithium mine is one of the 25 projects that the Government  through general notice 328 of 2021, has granted Exclusive Prospecting Orders for a period of three years up to 2024.

Premier has announced a placing to raise £1 million before expenses at an issue price of 0,16 pence per new ordinary share for the ongoing Definitive Feasibility Study (DFS) at its Zulu Lithium project.

The group’s chief executive officer, Mr George Roach, was quoted as saying: “The detailed planning, construction of the exploration camp, road repairs and location of equipment to site, and other work associated with the resource expansion and definition drilling for the DFS at Zulu is progressing and to date has been funded from Premier’s retained cash resources.”

The placement is intended to ensure there is no interruption to the work in progress at Zulu as well as allowing additional time to enhance value through the DFS, and comprehensively and without any pressure assess other options available to fund the balance of the DFS.

“It is worth noting that this placement today represents a nominal dilution of approximately 3,5% and is a small price to pay for retention of 100% of Zulu and the potential upside from the Exclusive Prospecting Order,” said Mr Roach.

Details of early drilling at Zulu and an update on Premier’s RHA Tungsten project in Matabeleland North, among other projects outside Zimbabwe will be released later this month.

In April, Premier announced that it had initiated a DFS and a funding strategy to be applied in future development of its Zulu lithium and tantalum project in Matabeleland South. It said the projected timeline to complete the DFS at Zulu had been ratified by Bara Consulting.

The mining group has also announced that a geological mineral processing engineering firm, Hainstech, completed a site visit to Zulu and reported on the deposit and its potential as announced on August 1, 2017. 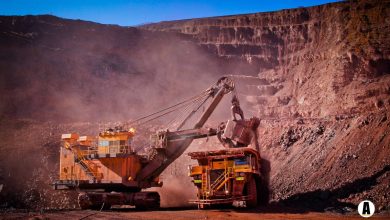 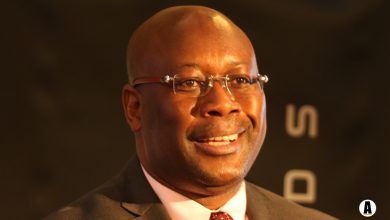