The Democratic Republic of Congo lost out on nearly $2 billion in revenue by selling mining and oil assets to Israeli billionaire Dan Gertler, according to a coalition of Congolese and international organizations that urged the government to review the deals.

Companies owned by Gertler, who is under U.S. sanctions for alleged corruption in Congo, stand to gain a further $1.76 billion in the next 20 years from copper and cobalt projects in the country, said the coalition known as Congo Is Not For Sale. Gertler, who is close friends with former Congolese President Joseph Kabila, denies all wrongdoing and has never been charged with a crime.

“The coalition calls on Congolese authorities to end their silence on this matter and take urgent measures to ensure that Congo’s mineral wealth benefits the DRC Treasury and its people,” the group said in a report Wednesday.

A spokesman for Gertler accused the coalition of “simply making up numbers in an effort to generate the media interest on which their funding relies.”

Congo is the world’s largest source of cobalt and Africa’s biggest copper producer, but remains one of the poorest countries on Earth. Gertler’s companies own royalty streams from three of the world’s biggest cobalt projects, run by Glencore Plc and Eurasian Resources Group Sarl, that could soon produce more than 70,000 tons of cobalt a year — about half of total global output in 2019. They are also significant copper producers.

Gertler’s companies took over the royalties from state-owned miner Gecamines amid a series of transactions over more than a decade, some of which are being scrutinized by activists and foreign regulators from the U.S., U.K. and Switzerland.

The Congolese coalition’s report builds on calculations published in 2013 by the late United Nations Secretary-General Kofi Annan’s Africa Progress Panel, which alleged that Congo lost out on $1.36 billion through the underpricing of mining assets bought by companies linked to Gertler.

Gertler’s spokesman denied the deals for the royalties were mis-priced and, in reference to his most recent royalty transaction in 2017 involving an ERG tailings project, said the valuation was done “in line with industry standards.”

“At that time, there was no certainty at all any royalty would even be paid,” the spokesman said. Gertler announced last year he would allow Congolese citizens to invest in the royalty stream from the copper and cobalt project, known as Metalkol. The Congo Is Not For Sale coalition has also criticized that proposal. 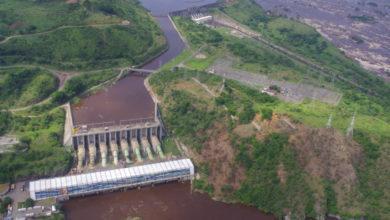 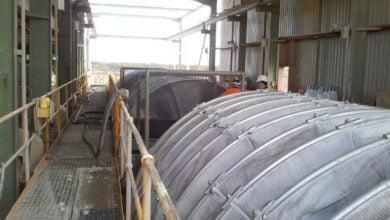 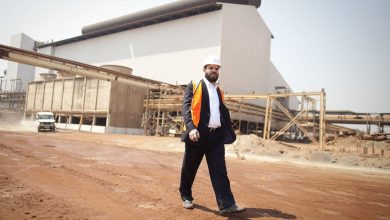