The new service, called Release – by Scatec Solar, offers miners flexible leasing agreements of pre-assembled solar and battery equipment, from 1 to 20 MW capacity. The solution is particularly attractive for mining companies in remote locations that rely on diesel driven power generators but would like access to cost efficient and clean energy. Today, approximately 600 GW of large-scale diesel is installed globally. This represents a significant market opportunity for small scale solar power.

“Scatec Solar is renowned for financing, building and operating large-scale solar plants. Hence, offering smaller scale plants that require limited upfront investment for the customer is a natural step in expanding our emerging markets offering. This ingenious pre-assembled and containerised solution, combined with a financial leasing model, allows us to provide a highly competitive solution to this end of the market”, says Raymond Carlsen, CEO of Scatec Solar.

The typical Release-customer is an industry player operating in remote locations, for example mining operations powered by diesel. However, the solution is also applicable for small utilities with diesel or thermal generation, or on-grid users with high cost of electricity and unreliable power supply. The UN or NGOs can also benefit from such solar power plants.

“Essentially, we are making solar as simple as possible, while at the same time providing end-users with a highly reliable power source”, says Carlsen.

Initially, Release will target the African market with its new solar power plant solution. A broad pipeline of projects is already under development with a diversified range of customers. Release’s African operation has been established in partnership with Norfund. Scatec Solar will operate and manage the operations with a dedicated team based on proven capabilities. Release is currently also developing opportunities in Asia and Latin America.

Scatec Solar has partnered with UK-based Cambridge Energy Partners to deliver the container-based tracker solution. The bifacial solar panels are pre-assembled and will be shipped in containers, delivered and installed at customers’ sites. The modular system enables scalability, quick installation and redeployment.

A battery storage solution is an integral part of the Release offering. The batteries can either be utilised to optimise diesel and solar uptake by reducing spinning reserve and optimising load, or to shift load from day to night. Release has framework agreements in place with Tesla and DEIF for supply of batteries with an integrated solution.

Given the ease of redeploying the solar plants, Release offers flexible contract duration for customers.

“The combination of a leasing agreement and flexible contract length greatly reduces the customer’s financial liabilities. Furthermore, using the customers own site for the solar plant means that less permits and licenses are required, which combined with our pre-assembled product results in shorter preparation and installation time”, says Hans Olav Kvalvaag, SVP Release. 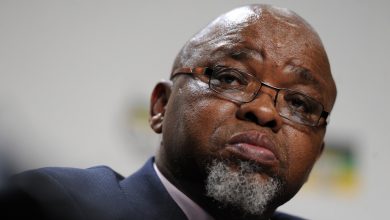 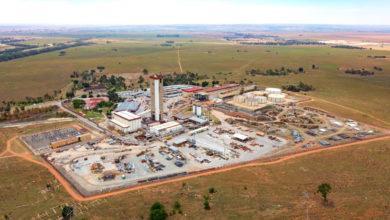 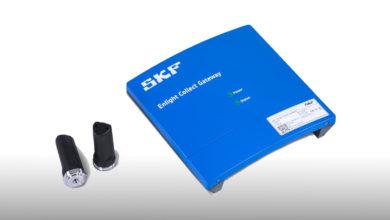