Anglo American Platinum (Amplats) said on Monday it fired about half of the underground workers at its Mototolo mine following an illegal strike.

Workers belonging to the General Industrial Workers Union of South Africa (GIWUSA) downed tools on May 12 following a dispute over the employees’ medical scheme, despite an interim court interdict against any strike action, Amplats said.

The precious metals producer said it dismissed 643 employees at Mototolo, which produced 57,700 ounces of platinum group metals in the first quarter of 2019, after its appeal to end the strike was ignored.

A union official at GIWUSA, which is the only recognised union at the mine, said they would approach the labour court over the dismissals.

Amplats said the sacked employees had until May 21 to appeal the decision.

The firm said the impact on production had so far been minimal.

“Anglo American Platinum is exploring options to ensure that Mototolo Mine recommences full production as soon as practically possible,” it said in a statement.

Amplats acquired Glencore’s 39% stake in the mechanised platinum mine on the eastern limb of South Africa’s platinum belt in 2018. 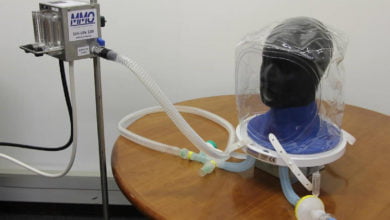 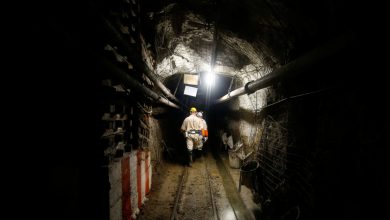 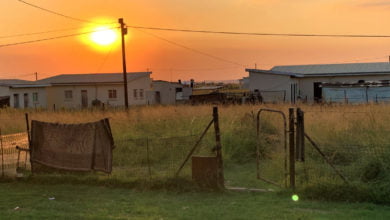