Speedcast, a leading communications and IT services provider, announced today that the company has been selected by Mining Company Katanga for a three-year contract to deliver satellite connectivity services to its headquarters and a major mine complex in the Democratic Republic of Congo (DRC). Mining Company Katanga (MCK Sarl) is a Congolese mining contractor based in Lubumbashi.

Internet connectivity is critical for today’s digital mine site, as it enables Internet of Things (IoT) capabilities, ensures safety of personnel and equipment on-site, and provides crew welfare applications for workers in the most remote locations. As part of the agreement, Speedcast will serve MCK’s Lubumbashi headquarters and the Ruashi open-pit copper and cobalt mine under contract with MCK, delivering optimized wide-area networking (WAN) over high-throughput, very small aperture terminal (VSAT), C-band satellite service and content filtering. The solution will enable internet access, cloud-based applications, IoT and crew welfare applications across their operations. All services will be fully supported by Speedcast’s 24×7 global Customer Support Centers (CSC).

“We are thrilled that MCK has placed its trust in Speedcast to deliver critical, remote connectivity and network optimization to its headquarters and contracted mining site,” said James Trevelyan, Senior Vice President of Enterprise and Emerging Markets at Speedcast. “We have the highest-powered Cband network in Sub-Saharan Africa, which means we can enable the customer’s digitalization agenda while delivering the highest performance primary or back-up communications solution.”

“Our Ruashi project is one of our largest refined copper and cobalt production sites with more than 2,000 people and suppliers employed. It’s vital to our headquarters and operations to have seamless communications and network management as we prioritize efficiency and digital transformation, now and in the future, while still operating cost-consciously,” said Hubert Nkonkosha, IT Manager at MCK. “Speedcast was a clear choice for our needs, and we look forward to leaning on their team for support and expert guidance, building a strong working partnership for years to come.”

Speedcast recently augmented its Tier 1 satellite network across the Sub-Saharan African region with the addition of a new High-Throughput Satellite (HTS), offering ultra-high signal availability – even into 1.8m terminals. The satellite’s look angle across Africa is around 60 degrees elevation, making it ideal for steep-sided open pit mines and resilient to equatorial weather patterns. It also incorporates the latest VSAT technology and a selection of bandwidth packages, from high-speed to gigabyte-only plans. 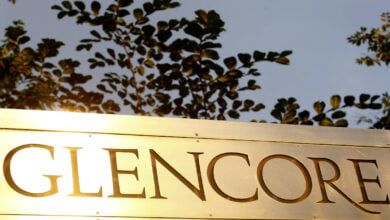 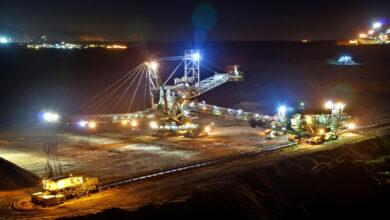 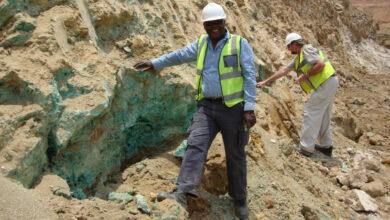