Construction of gold refining machinery worth 8.9 billion/- in Mwanza with a capacity to process over 480 kilogrammes per day is complete.

STAMICO Acting Managing Director Dr Venance Mwasse told Minister for Minerals Mr Dotto Biteko on Monday that the refinery plant, the first among three gold refineries currently under construction in the country, was set to be in operation the following month.

The plant ranks number three in Africa, in terms of processing capacity, as it can even extend its capacity to 960 kg per day, he said.

“This is the first refining machinery in our country, with numerous anticipated benefits, including value addition to gold.

The mineral will be processed here, meaning that no exportation of raw minerals. It will increase the country’s revenue and create over 120 direct employments to Tanzanians,” said Dr Mwasse.

Again, he added, the plant will also reduce mineral smuggling since it serves as a market, hence let the government smoothly collect its levies, taxes and royalties.

Dr Mwasse further explained that Aqua Regia and Electrolysis Gold Refining Processes are among the technologies to be applied in the newly-built machinery so as to let Tanzanian gold meet international standards.

“Unlike the refineries in South Africa and Sudan, the Precious Metal refinery will be recognised for refining gold with international standards by 99.9 percent,” said Dr Mwasse.

He said the project cost of US$58 million, which covered investment, running cost and purchase of gold for the initial ten-days when the refinery starts. Construction started in March 2020.

For his side, Minister Biteko, praised the work done, saying that the plant will mostly help in boosting the mining sector, whose contribution to the national economy is huge.

He recommended the plant operation to take-off as planned so as to build the trust to potential customers.

Minister Biteko said the refinery will bring the much awaited transformation in the mining sector and make the gold industry vibrant and its contribution to the national economy becoming more visible.

Mwanza Regional Commissioner Mr John Mongella commented that the presence of the processing plant was an opportunity for gold dealers, following availability of a permanent and reliable market.

“It is a big revolution in the mining sector. The nation is in a good position to export the pure gold, thus, withstand competition in the world market,” he said. 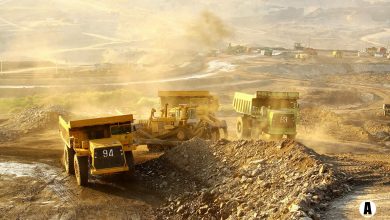 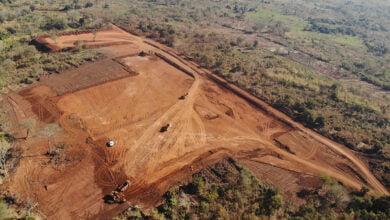