The EU Commission is expected to formally propose a carbon border adjustment mechanism (CBAM) as part of today’s “Fit for 55” package.

James Whiteside, global head of multi-commodity research at Wood Mackenzie, said: “As the first mechanism of its kind, the CBAM is being designed in consultation with industry to avoid unintended consequences.

“A CBAM that does not cover a substantial portion of the production chain will encourage carbon leakage – pushing emissions beyond the borders of the EU or shifting competition between EU and non-EU producers to the next stage of the value chain.”

Fundamentally, pricing premia in the EU will only be at the level sufficient to attract low-carbon production to the bloc, not to incentivise decarbonisation beyond its borders.

He added: “Only if other countries adopt similar policies to the CBAM can global emissions be impacted. The US and China are moving in that direction, although both remain some years away from a successful rollout. Ultimately, if industry successfully decarbonises, the CBAM will become redundant.

“Crucially, while most of the EU’s green agenda is inward-looking, the CBAM aims to prevent carbon leakage and ultimately encourage the rest of the world to reduce emissions. The mechanism will create a level playing field on emissions costs for companies exporting goods to the EU and EU producers already subject to the ETS.”

With the ETS, the EU has tried to push companies to gradually reduce their emissions to minimise their cost of emissions allowances, which have risen from €8/t of emissions at the start of 2018 to over €50/t in early May. The recent price rally reflects market sentiment that a more ambitious 2030 emissions target and an upcoming ETS reform will see the cost of polluting in the EU grow.

Whiteside said: “The CBAM will likely take the form of a carbon levy mirroring the EU ETS. Brussels appears to prefer this option over a carbon import tariff or carbon consumption tax, given concerns they would threaten compatibility with the WTO and as a tax matter would also require unanimous support from the 27 member states.

“However, implementation could prove to be a logistical nightmare. There is little transparency around carbon emissions associated with products. Determining the country of origin of products can also be problematic. Robust certification schemes must be adopted – and adhered to – to effectively administer border taxes.”

The commission has indicated it will initially focus the CBAM on a smaller number of carbon-intensive and trade-exposed industries. This is partially to minimise the bureaucratic burden: it would be simpler to determine emissions for these raw or basic materials than for more complex products further down the value chain.

Wood Mackenzie and its sister company political risk consultancy Verisk Maplecroft expect the EU to gradually build up the CBAM to cover all industries currently subject to the EU ETS. According to an early EU document, steel, cement, chemicals and fertilisers are most likely to be affected first.

However, this list could grow in scope. In early February, a cross-party group of members of the EU Parliament called for the commission to include all imports of products and commodities covered by the EU ETS. The group focused on aluminium, oil and glass as other products to be included in the initial CBAM design.

As with other aspects of the CBAM, there is uncertainty about the products’ emissions scope to be covered. However, there are indications that scope 1 and 2 emissions would need to be included for the CBAM to be comprehensive, while calculating scope 3 emissions would be prohibitively complex. 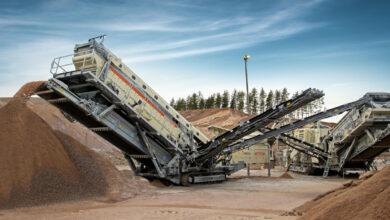 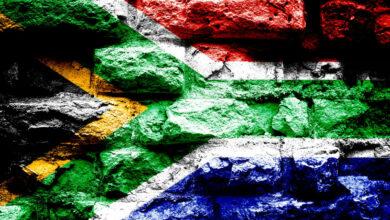 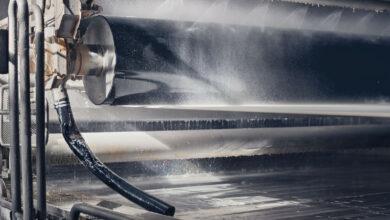 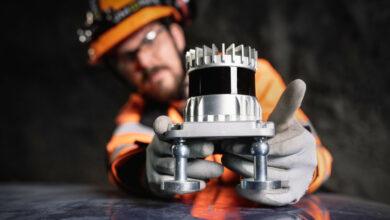