AngloGold Ashanti reinstated but trimmed its annual production guidance on Monday citing improved operating certainty including the expected conclusion of its sale of its South African assets.

The miner withdrew its guidance in March as the pandemic accelerated and many governments responded by restricting travel, closing borders and ordering some businesses to cease or limit operations.

AngloGold, which has mines in several African countries as well as Australia and South America, said it now expected production including its South African assets of between 3.03 million ounces and 3.10 million ounces.

That is slightly lower than its February outlook which saw output of between 3.05 million and 3.30 million ounces, while capital expenditure was anticipated between $920 million and $990 million.

“The company benefited from its diversified global portfolio and careful management during the intervening period, with the impact in the first half of the year limited to approximately 3% of production and 5% of the all-in sustaining cost (AISC) during the period,” it said.

The guidance was also reinstated in anticipation of the conclusion of the sale of its South African assets to Harmony Gold at the end of September.

Its South African assets are expected to have produced around 240,000 ounces in the nine months to Sept. 30, at an AISC of approximately $1,300 per ounce, the firm added.

Excluding the South African assets for the full year, AngloGold Ashanti said it expected production of between 2.80 million and 2.86 million ounces. 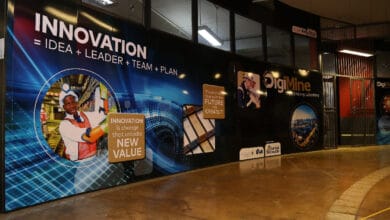 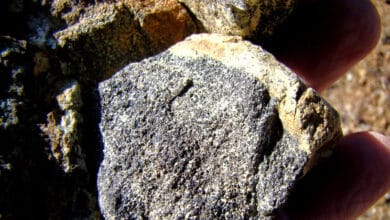 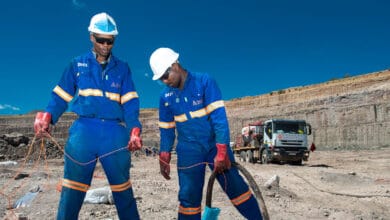