AngloGold Ashanti Ltd. will double its dividend payout ratio after gold prices surged this year and the company’s borrowings fell to the lowest in nearly a decade.

AngloGold will now return 20% of free cash flow before growth capital to shareholders, up from 10%, the world’s third-largest gold producer said in a statement on Monday. The payout frequency has also been doubled to twice a year. Free cash flow rose nearly fourfold to $339 million in the three months through September, while adjusted net debt fell 47% from a year earlier to the lowest level since 2011.

The Johannesburg-based company joins other gold miners, including No. 1 producer Newmont Corp., in increasing payouts to shareholders. AngloGold’s interim Chief Executive Officer Christine Ramon said the company remains bullish on the outlook for gold, but could also sustain the payouts through price cycles.

“While not quite up with Newmont’s sector-leading dividend payout, the improvement should see the valuation gap close modestly, in our view,” said Grant Sporre, senior industry analyst at Bloomberg Intelligence.

AngloGold rose as much as 6.8% in Johannesburg. The stock has gained 22% this year.

AngloGold will further bolster its cash position when it repatriates $359 million in profits that’s locked up in the Democratic Republic of Congo where it jointly owns the Kibali mine with Barrick Gold Corp. The company is also seeking to repatriate $130 million in value added tax receipts from Tanzania, Ramon said on a conference call.

“Doubling our dividend payout ratio demonstrates confidence in our ability to both improve direct returns to shareholders and to self-fund our growth projects and sustaining capital requirements,” Ramon said in a statement.

AngloGold, which operates in Africa, Australia and the Americas, has spent the past few years seeking to exit smaller and higher-cost assets to focus on its most profitable mines. The company is searching for a new CEO after Kelvin Dushnisky announced his departure in July. 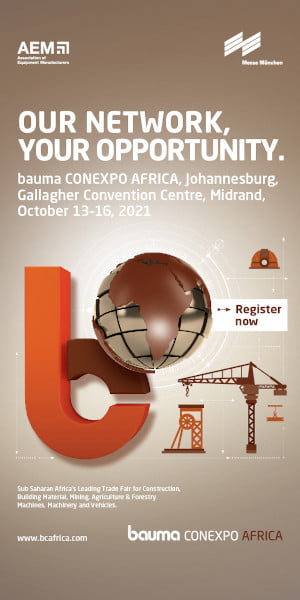 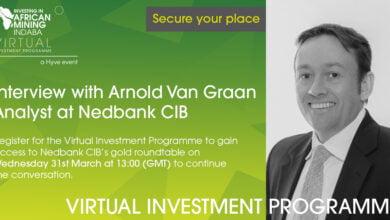 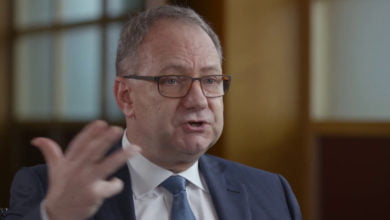 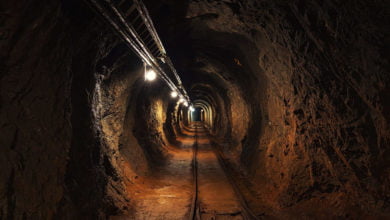