EIMC 2019, the second edition of the Ethiopian International Mining Conference & Exhibition (EIMC 2019) will take place from 25 – 26 November 2019, in Addis Ababa, Federal Democratic Republic of Ethiopia. The event is organized by the Ministry of Mines and Petroleum in association with AME Trade Ltd, United Kingdom. Over 300 delegates from more than 22 countries took part in the first edition which was organised in 2015.

EIMC’S main theme will be “Transforming potential into production by creating an attractive mining investment framework”. EIMC 2019, will be an all-encompassing two-day mining event including: a mining industry conference, trade exhibition, as well as numerous networking opportunities.

Ethiopia’s government are creating a globally competitive mining investment framework. They are currently working on the Development of Mineral and National Petroleum Policies including the formalisation of artisanal mining, as well as the general legal framework (Review of mining operations, proclamations and regulations). It was recently announced that holders of large-scale mining licenses for precious minerals will benefit from a decrease of royalties and more incentives are expected to be unveiled before EIMC takes place.

The mining sector is a key pillar of Ethiopia’s Growth and Transformation Plan (GTPII) which aims to make Ethiopia a middle-income country by 2025, by transitioning from an agriculturally based economy to an industrial one. In 2017, Ethiopia was the fastest growing economy in the world and growth has reached over 9% during the last decade as well as a 167% increase in Foreign Direct Investment over the last 5 years, totalling US$ 3.5 billion. Although commercial mining is still in its infancy with just over 50 companies being in active exploration and 58 companies in the development phase or production, investment in the sector is expected to boom.

Ethiopia has huge potential in a diverse range of mineral resources, in a vast and largely underexplored country. Gold mining dates back more than three thousand years and it is thought that the oldest mine in the world (6000 years) can be found near the Sudanese border. Independent experts believe that Western Ethiopia potentially has the largest gold deposits in Africa. Ethiopia is poised to become a major gemstone producer. In 2017, Ethiopia exported 2,290 kgs of emeralds, their quality is high and like those found in Colombia. Sapphires were found in November 2016 in the Tigray Regional State and there has been limited geological work carried out in this area, therefore offering many possibilities for investors. Ethiopia could challenge the Australian opal which has been dominant on the global market for over a century. Between 2000 – 2014, Ethiopia’s export of opals increased by 136.6%.

Ethiopia is also the sixth biggest producer of Tantalum worldwide. The Kenticha tantalite mine in the Oromia region in the Southern part of Ethiopia, contains significant deposits, with the potential to produce 9,000 tons of processed tantalum products over the next 15 years. The country also mines many industrial minerals such as: sodas, kaolin, quartz, feldspar, silica sand, limestone, clay and gypsum. Ethiopia could become a leading hub in the production and export of construction materials such as sand, gravel, scoria and crushed stones.

Potash production is located on the central parts of the Danakil Depression, known as the Great Salt Plain of Dallol in the Northern part of Ethiopia. The recent peace settlement between Ethiopia and Eritrea means that access to the port of Eritrea has facilitated cheaper access to market for potash producers.

Ethiopia is perfectly placed to satisfy global battery minerals demand with graphite reserves of estimated 460,000 tons at the Moyale deposit, located on the border with Kenya. There are also several long belts of graphitic schists in the Adola region. Lithium has also been identified in the salt brines of the marine strata of Southern Ethiopia and the Afar rift. 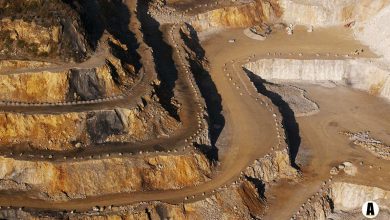 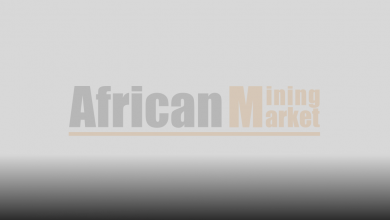 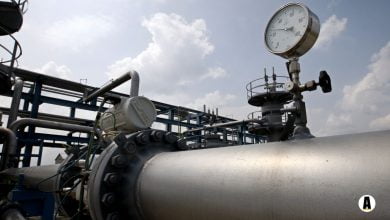 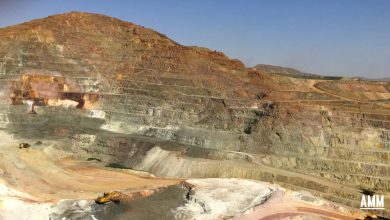 Danakali banks on new investor mood to fund Eritrean mine