Exxaro Resources Ltd expects coal production for the half year to June 30 to increase by 1.7 percent to 23.52 million tonnes, the South African coal miner said on Thursday.

It expects thermal coal output to rise by 1 percent to 22.307 million tonnes and metallurgical coal to increase by 12 percent compared with the preceding six months due to higher production at its Grootegeluk mine.

Local coal demand remained high in the first half of the year due to supply shortages for higher quality coal which it expects will continue into the second half. International coal prices remain strong as demand continues to outstrip supply, Exxaro said.

The coal producer said sales to state-owned power utility Eskom are expected to increase by 2 percent in the first half of the year driven by higher sales from Grootegeluk.

Eskom, which supplies around 95 percent of South Africa’s electricity, predominantly by burning coal, said in April it was facing coal shortages at seven power stations partly due to Tegeta Exploration and Resources, a coal-mining firm owned by the Gupta family, cutting supplies as it seeks insolvency protection.

The Grootegeluk mine supplies coal to Eskom’s Matimba and Medupi power stations in Limpopo province. 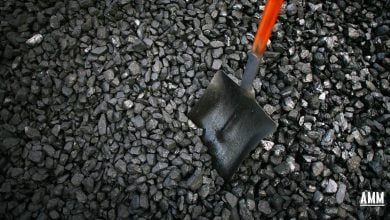 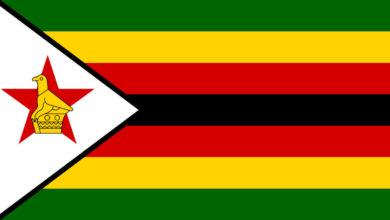