Glencore PLC on Thursday halted a number of smaller mines due to government restrictions to curb the spread of the coronavirus but added its larger operations were not materially impacted.

The London-listed company said it would shutter its oil operations in Chad, some coal and ferroalloys operations in South Africa and Colombia, as well as nickel and zinc mines in Canada.

“To date, our larger operations have not been materially impacted, however a number of our smaller assets have had to restrict or stop operations,” the miner said in a statement.

To slow the spread of the virus, South Africa and Colombia installed nation-wide quarantines this week that will run until mid-April, while Quebec province in Canada ordered non-essential businesses to close. 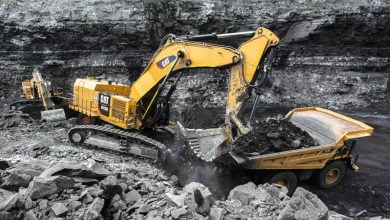