The necessity for bearings to be assembled and maintained without the entry of contaminants is self-evident however generally too little attention is paid to this critical point. The result is unnecessary maintenance, plant down-time, and productivity losses as well as higher than necessary energy costs. This preventable failure of maintenance procedures creates costs that cannot be ignored in an increasingly competitive world.

According to well-known bearing manufacturer a particle of 5 microns or less can cause a precision bearing to fail. To put this into perspective a human hair averages about 100 microns; coal dust 1-100µm, iron dust 4-20µm, atmospheric dust up to 30µm, combustion related particulates from industrial processes up to 2.5µm and tobacco smoke up to 4µm. These particles may be minute, but with their potential for damage, the message has to be that it is vital to maintain a high degree of cleanliness inside precision bearings. It is also vital because even when small particles of foreign matter are not actually causing failure, they can ruin the bearing’s smooth-running qualities and low torque values – which means higher energy bills and a less competitive plant.

In general terms, dirt and contaminants that can impede a bearing’s performance are divided into three main categories:

These sources of contamination should all be considered abrasive, corrosive, or leading causes of degradation of bearing performance and are avoidable.

Cleanliness extends not only to the bearings themselves, but also to work and storage areas, benches, tools, fixtures and housings. Bearing installation operations should be located away from other machining operations, such as grinding and drilling etc. to help minimize contamination problems.

Strict attention needs to be paid to cleanliness during grease transfers from bulk supplies to greasing apparatus, and to the application of greasing equipment to grease points. Due to the nature of site conditions and the task itself, careful cleaning of grease points prior to greasing is frequently either not carried out properly, or at all.

Static charges caused by friction in drives or belts can cause bearing currents which in turn can cause the steel rings and balls of the bearings to become magnetised, so worsening the problem of fine metallic particles introduced into the bearing as they will tend to stay there.

Electrolytic action is found to be present in most bearings where it is possible for the bearing and journal to act as electrodes, and where, due to some electrical phenomena, a difference of potential exists between them. A clean lubricant oil film acts as an insulator. Impurities are the main cause of conductivity. Clean, uncontaminated lubricant oil cannot act as an electrolyte: the presence of water or other foreign matter will initiate electrolytic action of the oil in the grease, leading to a short bearing life.

If the static charges create induced currents, or there are leakage currents – which may exist in certain circumstances in electric motor bearings, and these are large enough, the effect of shaft currents passing through an oil film in the bearing will be to accelerate polymerization and oxidisation of the grease and cause thermal decomposition. The oil darkens in colour, sometimes increases in acidity, and generally deposits a chocolate-colour precipitate in the lubricant oil. In severe cases arcing will also cause small particles of metal to flake off and contaminate the lubricant. If a shaft current is produced that is of sufficient strength to arc through the oil film, it can cause pitting of the shaft and bearing. 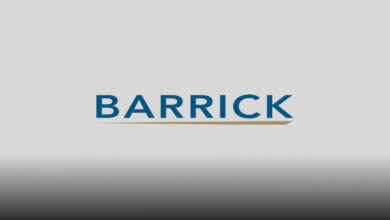 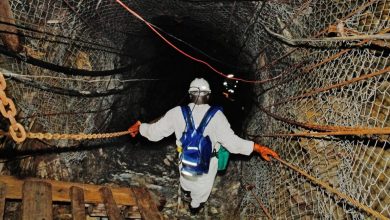 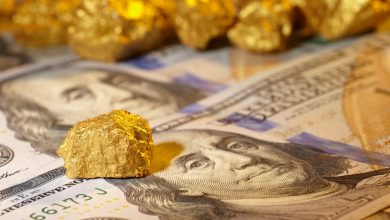 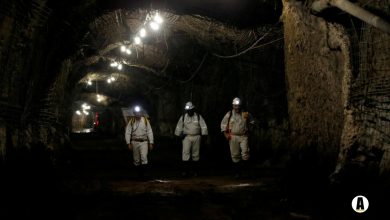