Having been introduced to the southern African market only a year ago, there are already two Rhino 100 ‘plug-and-drill’ raiseborers from Sandvik Mining & Rock Solutions destined for local mining sites.

One unit will soon be at work in Botswana, while the second will be delivered to a large South African mine later this year, according to Saltiel Pule, Sandvik Mining & Rock Solutions’ business line manager for underground drilling in southern Africa.

“This machine has raised considerable interest in our market, and we fully expect to see five units at work in our region by the end of 2022,” says Pule. The primary application of the Rhino 100 is for drilling of production slots, but it also makes a valuable contribution in a range of other applications – from ventilation raises and escape routes to ore passes and connections between tunnels.

“Using conventional drill and blast methods, these vertical or inclined holes can take mines three to six months to complete,” he says. “With the Rhino 100, we are talking about durations of less than a week.”

“We have encountered situations where mine personnel have to return two or three times to a slot raise before it is ready, due to misfires, for instance,” says Zharare. “This creates a bottleneck in the mining process, reducing the monthly metres achieved.”

The mobility and drilling speed of the Rhino 100 can transform this scenario, he says, with an expectation that monthly metres drilled could be improved by 65%. There is even the possibility that one of the units in South Africa will be operated remotely with the operator based on surface while it drills underground stopes.

Drilling holes of 750 mm in diameter, the Rhino 100 boasts penetration rates of about 2 metres per hour, more than double the rate of conventional methods. As important as the speed, he says, is the reliability of the result.

“These larger holes make the blast much more reliable, avoiding any time consuming and dangerous redrilling in the even of a block ‘freezing’ after an unsuccessful blast,” he says.

Underpinning the machine’s mobility is its ability to carry its own components, including rods, cables, hydraulics and the raiseboring head. It is pulled by a specially adapted double-axle John Deere tractor. To optimise the set-up time – which can take as little as 10 minutes – it has outriggers for stability rather than needing a concrete pad to be poured. No roof bolting is required either, as an inclinometer gives the operator the necessary coordinates for a surveyor to confirm before drilling operations begin.

Since the Rhino 100 was launched 2017, it has achieved a strong global footprint, with over 20 units operating worldwide. Australia has seen particularly strong take-up, with one contractor already ordering four machines. Underground expansions at almost a dozen operations around southern Africa present exciting opportunities for the future of the Rhino 100 in this region, says Zharare. 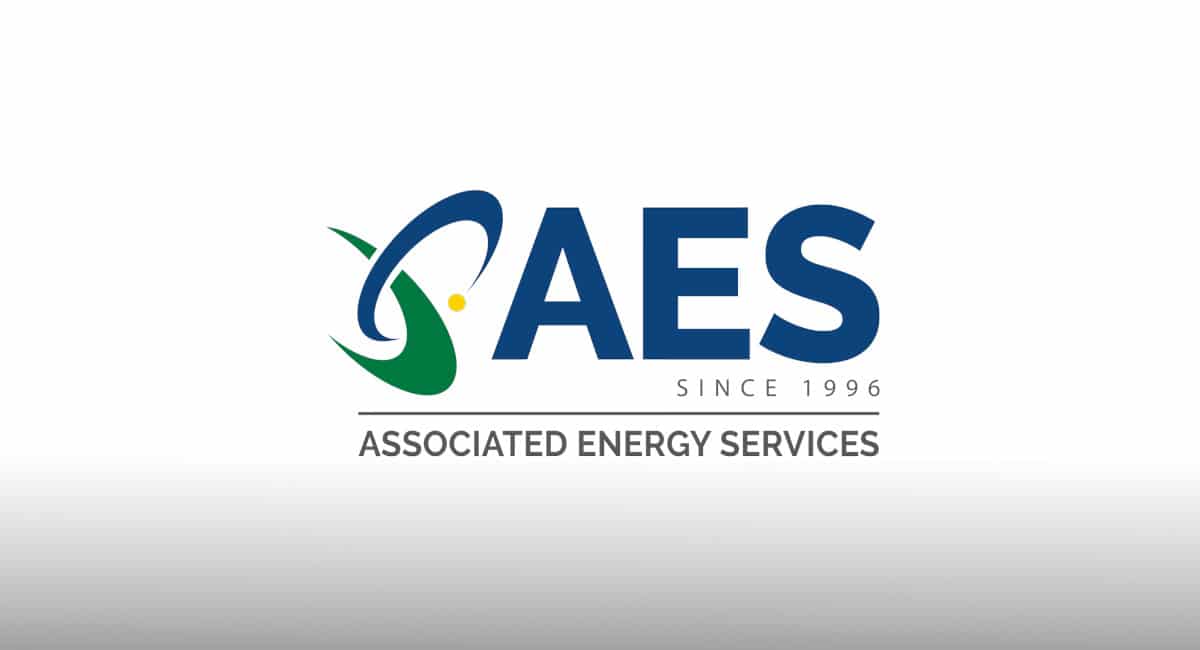 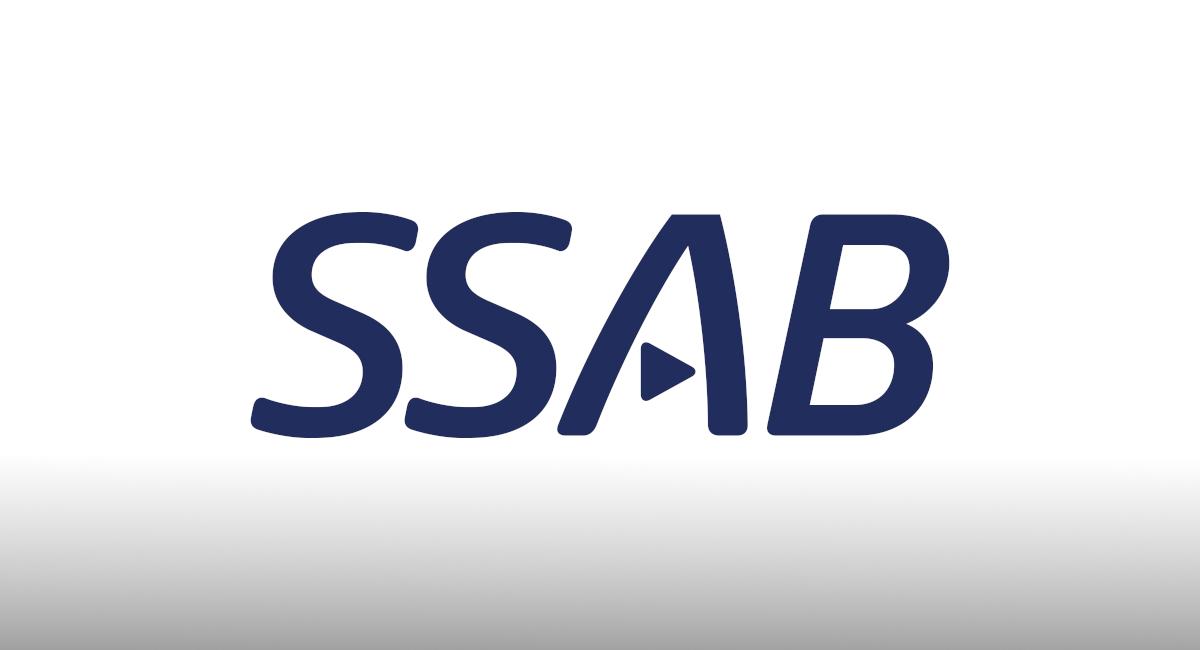 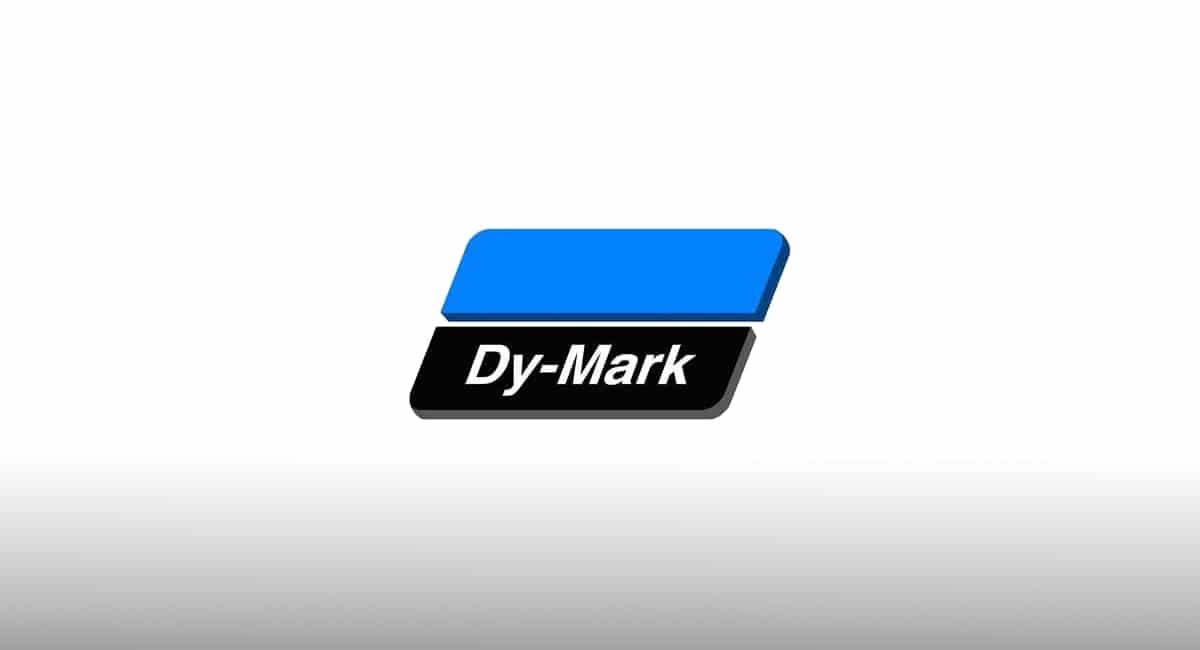 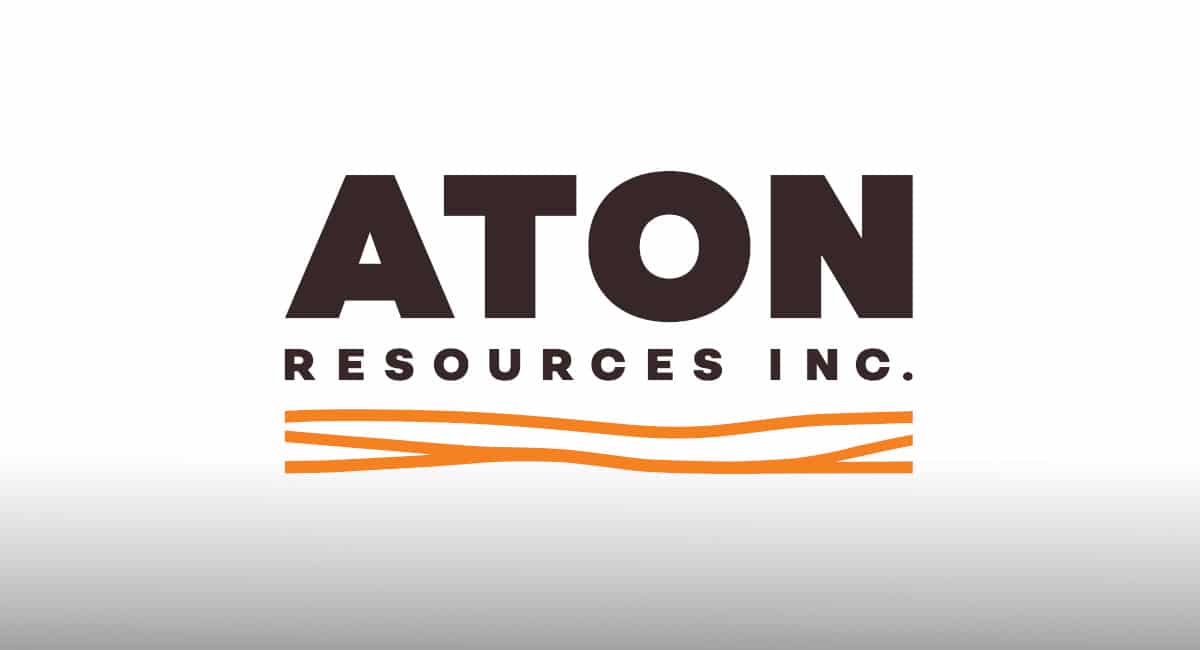 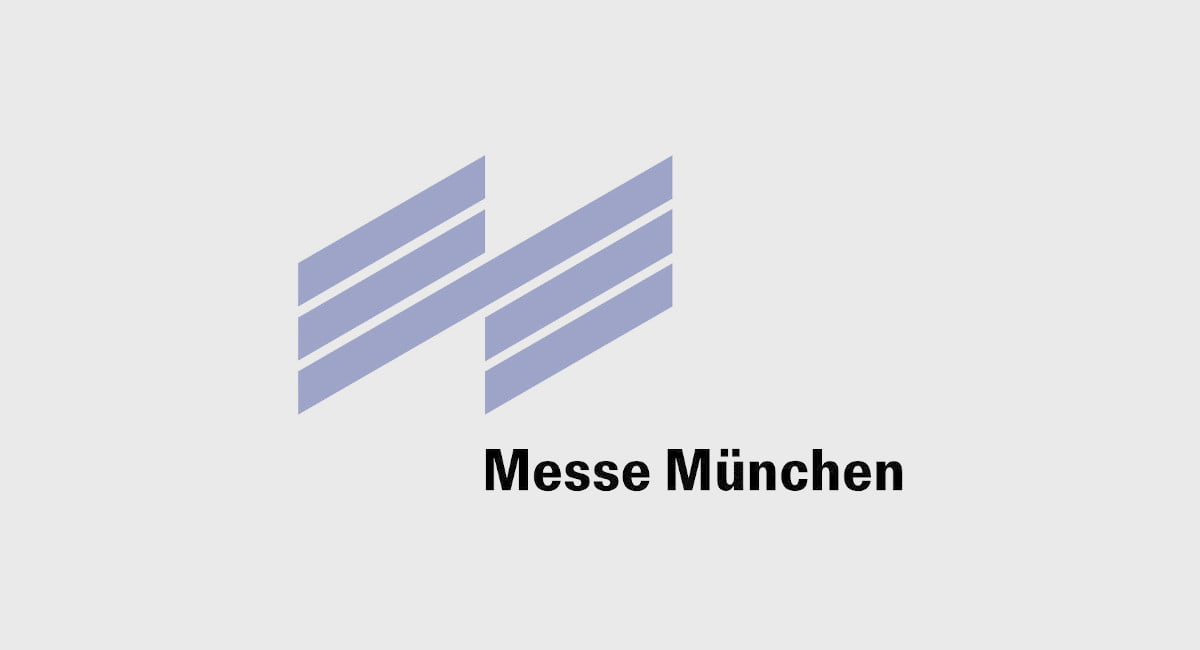 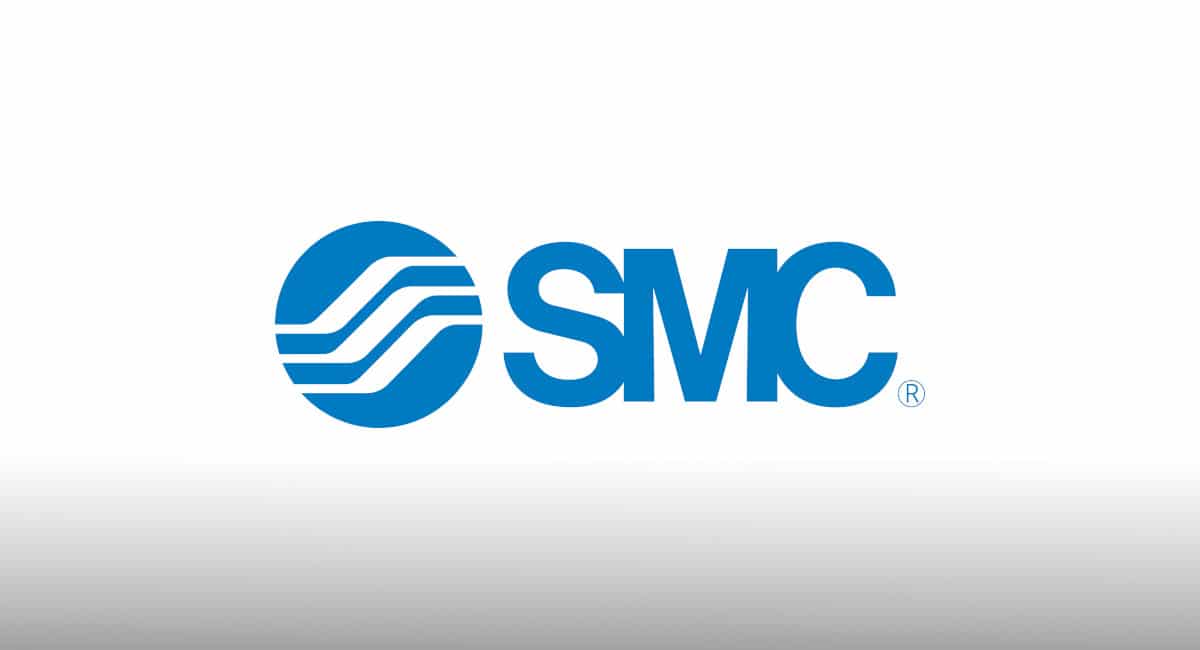 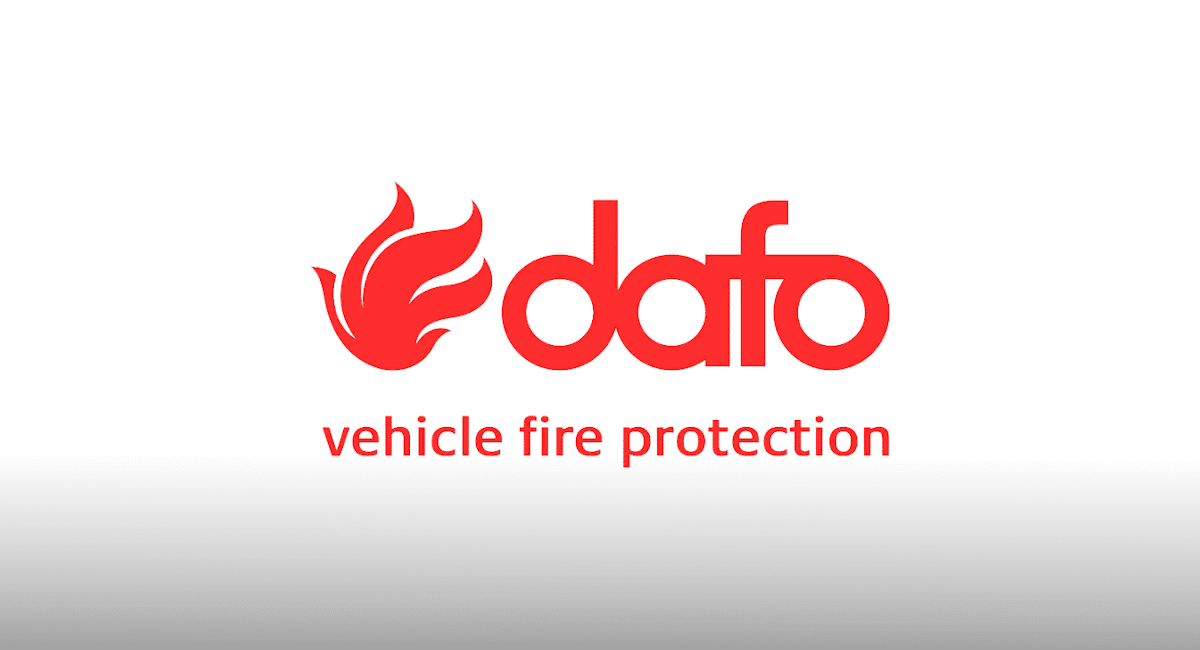 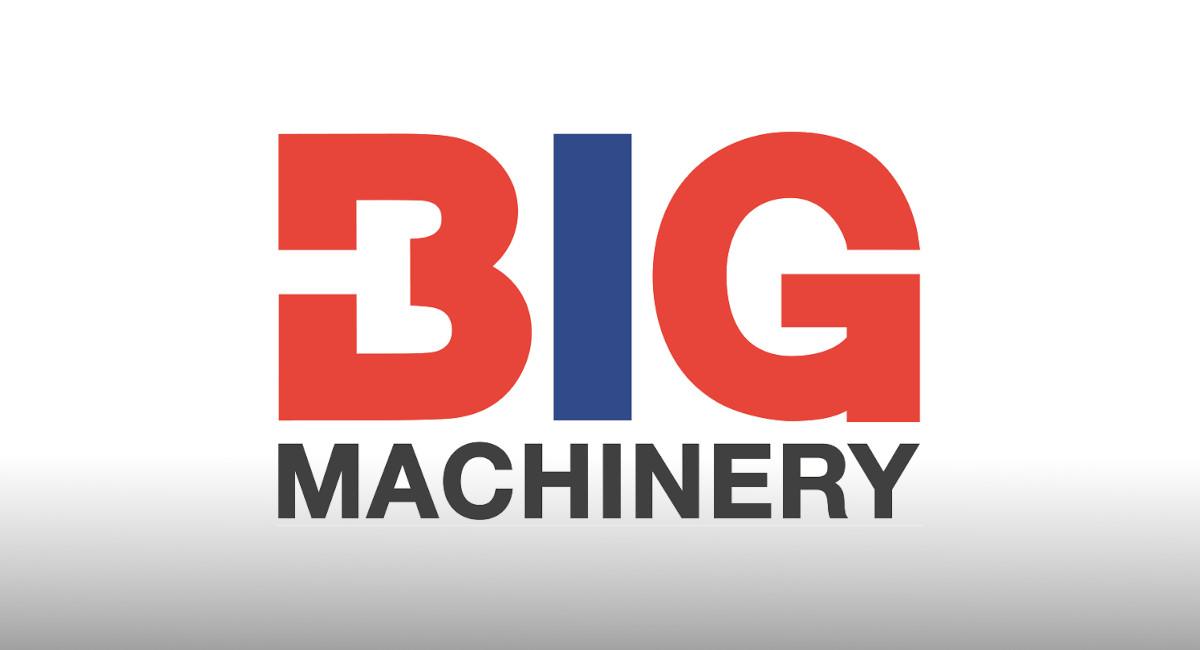 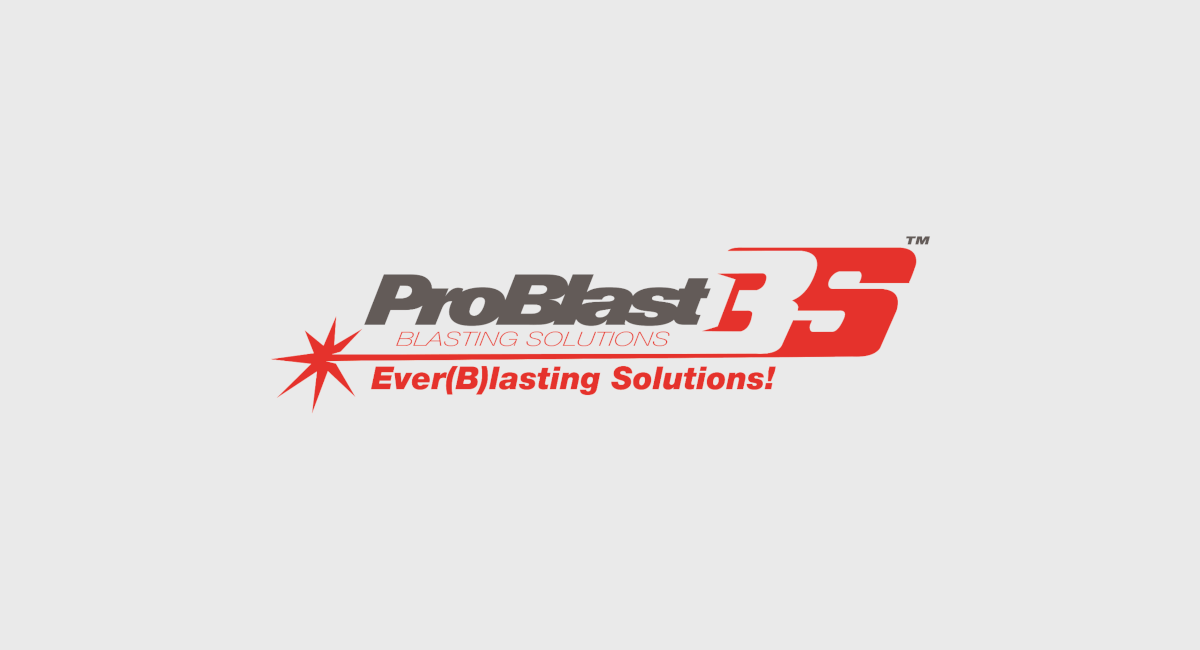 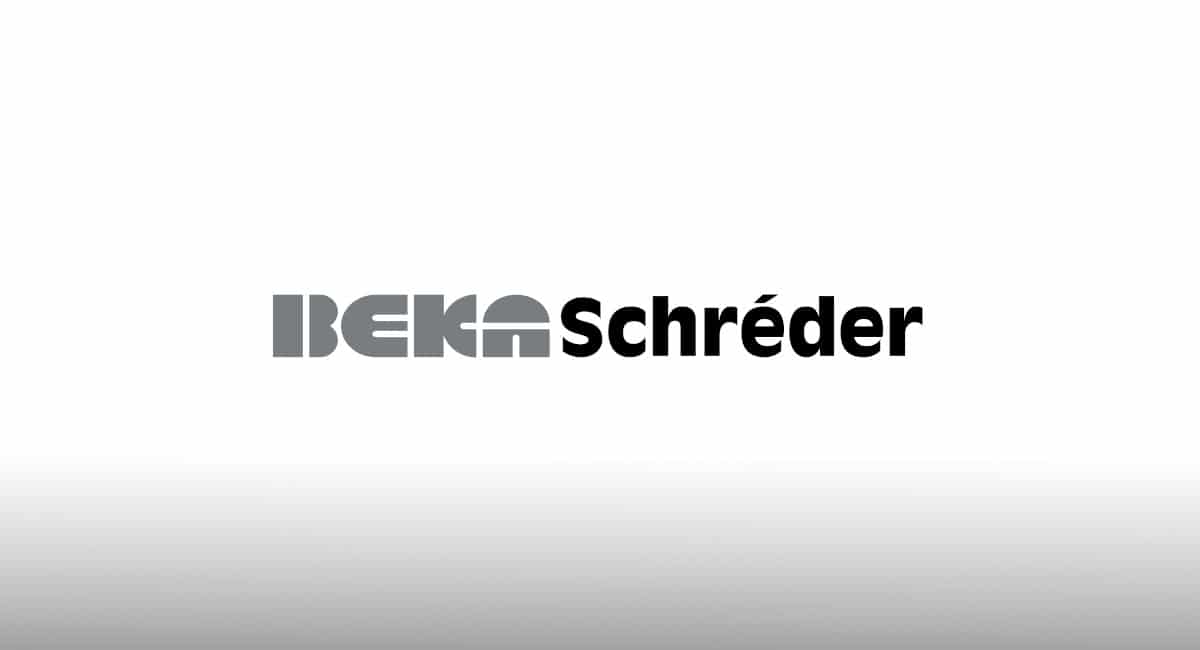