South African platinum producer Royal Bafokeng Platinum said on Tuesday its half-year loss rose but was better than expected, due to high costs of improvements at its Styldrif Mine as well as high borrowing costs.

The miner, which is now the sole owner of its operations after being sold Platinum Group Metals’ Maseve plant last year for around $74 million, said last month that it expected its loss to widen by as much as 75 cents per share.

It said improvements to Styldrift’s ramp-up to 20,000 tonnes per month had been delayed by challenges including recruiting experienced workers.

The mid-tier producer reported a headline loss per share (HLPS) of 70.4 cents for the six months ended June 30, compared with a loss per share of 6 cents a year earlier.

HEPS is the main profit gauge in South Africa and strips out one-off items. 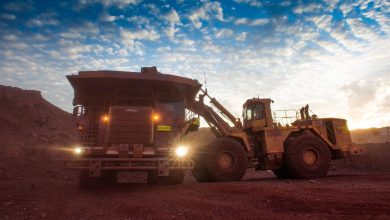