The project involves construction of up to 20MW CBM power generation, a 66kV transmission line to Serowe and a solar farm with capacity of up to 20MW.

Tlou Energy said that the approval marks final environmental authorization required to advance the Lesedi CBM project through to commercialization.

The EIS is valid for 30 years and could be subject to renewal at the end of the project’s operational period.

The approval provides the firm with the flexibility to rapidly expand to 20MW of CBM generation.

“The granting of the downstream EIS is great news for the Company as it gives the final environmental authorisation for the initial proposed development of up to 10MW of power generation and allows for a further 10MW of CBM power generation.  This gives the Company the option to rapidly expand to 20MW.

“The effort put in by our team and the independent environmental consultants, Ecosurv, has been exceptional and I would like to thank them for their hard work, which has led to this excellent result.”

The firm said it commenced work on its application for an EIS for downstream development, which includes power generation and transmission, in 2018. The EIS addresses the social and environmental issues of the area surrounding the Lesedi project.

Tlou, in a statement, said: “The DEA approval confirms the EIS for the Company’s proposed downstream development adequately identifies and effectively mitigates the anticipated impacts associated with the proposed activity.”

Earlier this year, Botswana has granted a mining license to Tlou Energy for its Lesedi CBM project.

The mining license given by Botswana’s Department of Mines in the Ministry of Mineral Resources, Green Technology and Energy Security also advances Tlou’s activities ranging from exploration of CBM and appraisal to development of the project.

Tlou stated that the Botswana government had requested it for a proposal to provide up to 100MW of power from its Lesedi CBM project. 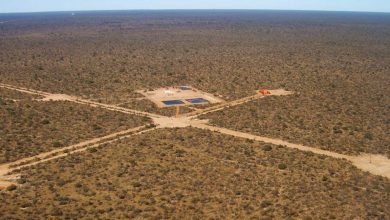 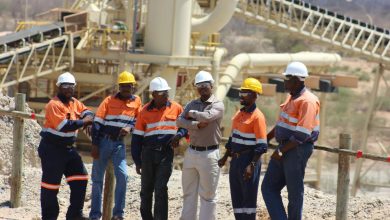