The southern African nation has an electricity deficit of more than 700 megawatts, about a quarter of total capacity, and wants to buy 300 megawatts from South Africa, Energy Minister Matthew Nkhuwa told reporters in Lusaka, the capital.

“I think it will be maybe double the amount, because we are paying half the amount that we are supposed to pay for electricity in Zambia,” Nkhuwa said when asked about the price increase. Zesco Ltd. the state-owned utility, is still determining the proposed new tariffs for consideration by the cabinet and a final announcement will be made “soon.”

The increase will fuel inflation, which in August rose for a fifth straight month to the highest level since 2016. A fall in farm output, which is also due to the worst drought in almost four decades in parts of the country, has already stoked consumer prices. And the spike in oil prices after the weekend attack on Saudi Arabia’s biggest oil plant will prompt a fuel price increase in Zambia, Nkhuwa said.

Zesco in March asked the energy regulator to more than triple tariffs, but the government rejected this. The last increase was 75% in 2017. 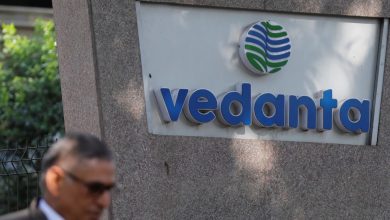 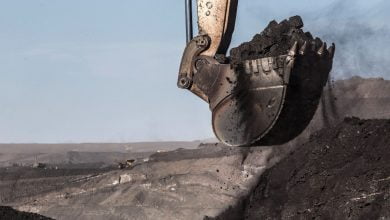 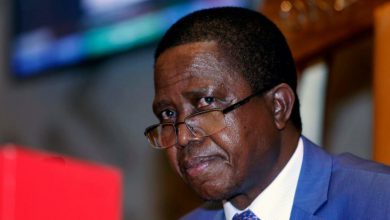