About 1,800 workers are trapped at a Sibanye Gold Ltd. platinum mine in South Africa after an accident halted operation of a shaft used to transport workers.

The company is exploring options to bring the workers to the surface and could use an adjacent shaft if repairs to the Thembelani shaft take too long, said spokesman James Wellsted. It may take a couple of hours to complete work on the shaft and the company can’t say when the workers might be hoisted up, he said.

Workers have congregated at pick-up points about 1.5 kilometers (0.9 miles) underground, he said. They have been underground since the morning shift, which would have ended around 2 p.m. local time. No injuries have been reported.

“They are in a very big complex, but they are quite safe,” Wellsted said. “They have access to water and there is sufficient ventilation.”

The incident may revive concerns about safety at Sibanye, which last year suffered a spike in fatal accidents at its gold mines. About 1,000 workers were also trapped underground for more than a day at one of the producer’s operations in February 2018 after a storm damaged power supplies in the area. South African mines are some of the deepest in the world.

Sibanye’s platinum-group metal operations have been a bright spot for the miner — and it’s biggest source of revenue — as the company struggled with a range of setbacks in gold, including a crippling five-month strike over wages. 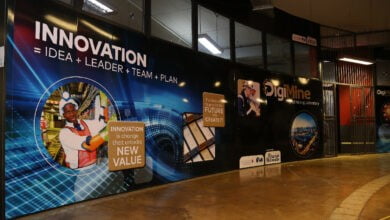 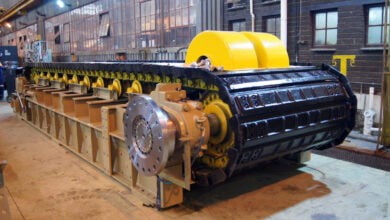 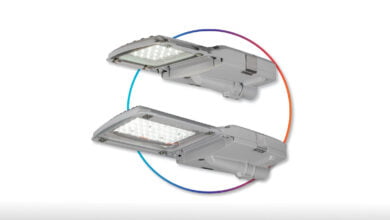