Glencore said its 2019 copper output fell 6% and battery mineral cobalt rose 10% as it boosted production at its Katanga mine in the Democratic Republic of Congo, offsetting the impact of the early closure of another operation.

The miner shut its Mutanda mine in Congo ahead of schedule in November in response to falling cobalt prices and rising costs and taxes.

Glencore, whose CEO Ivan Glasenberg has said he may be replaced this year, has been battling multiple issues, including political and operational issues in Congo and Zambia, and investigations by the U.S. Department of Justice and Britain’s Serious Fraud Office.

The problems have weighed on Glencore’s shares, which shed 19% last year.

Analysts now predict a rally, saying the company is too cheap and operational problems have been tackled.

“Glencore continues to screen as a strong value proposition,” Tyler Broda of RBC Capital Markets said in a note.

It should benefit from the rise of electric vehicles, which use high volumes of copper and cobalt.

But the company, which is the world’s biggest shipper of export quality coal, is under mounting pressure from investors concerned about the need to phase out fossil fuel to lower climate-warming emissions. 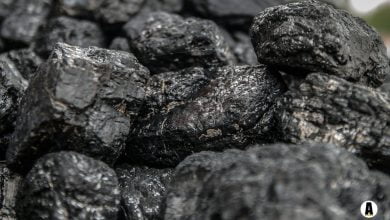 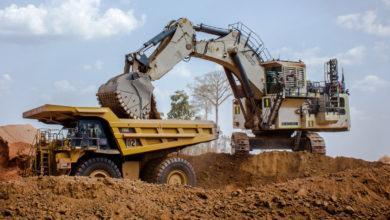