Shanta Gold (AIM: SHG), the East Africa-focused gold producer, developer and explorer, is pleased to provide a summary of historical exploration drilling carried out at the recently acquired West Kenya Project in Western Kenya (“Project”) in which Shanta has a 100% interest.

A record of historical drilling intercepts at the Deposits grading 4.0 g/t Au or higher has been provided at Appendix 1. True widths of the reported intercepts range between 60% and 70%.

“Shanta has acquired licences that cover a greenstone gold district similar in size to the great Val d’Or District-Abitibi in Canada. The area is relatively unexplored yet already hosts the Isulu deposit, believed to be the highest grading +1m oz deposit in Africa. We believe the ABK has the potential to host a number of large, high grade deposits similar to the adjoining belt in Tanzania,” commented Eric Zurrin, Chief Executive Officer. 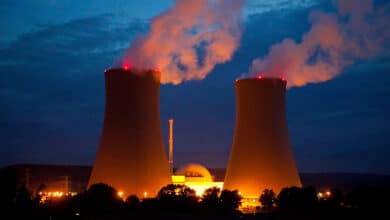 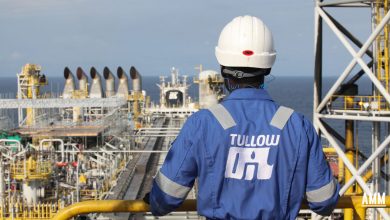