ECOWAS is to introduce an ECOWAS Model Mining and Mineral Act that would cut across ECOWAS regions with mineral resources.

The move is to provide the general framework for the harmonisation of mining in the sub-region to ensure that all ECOWAS states derive optimal benefit from mineral resources. The Act will also address all policies, legal and institutional gaps in mining in the region.

The Minister for Lands and Natural Resources, Mr. Kwaku Asomah Cheremeh, stated this at the 4th ECOWAS meeting on ECOWAS model mining and minerals Act on Wednesday in Accra.

‘Given the fact that the region is largely under exploited, tghanahere is a high probability of future discoveries of significant deposits. It is, therefore, important that we, ministers responsible for mining in the sub-region, reposition ourselves and ensure that our minerals and mining Acts are such that we derive the maximum benefit from the exploitation of these resources,’ he explained.

The ECOWAS Commissioner for Energy and Mines, Mr. Sediko Douka, gave the assurance that the Act would look at the broad spectrum of mining and the environment and give confidence to the people in mining areas.

Mr. Douka urged the citizenry from all member States to get involved in making the Mining and Minerals Act work as the fight against illegal mining was not only a government affair but the individual too. 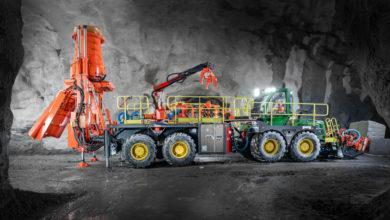 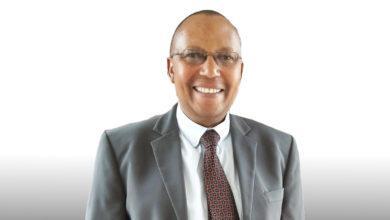 Easier road ahead for junior miners? 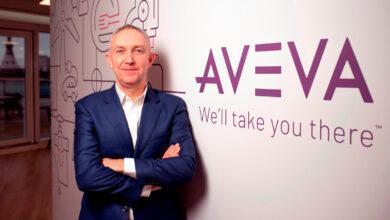 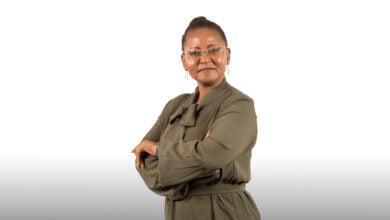